Bordeaux Mini-Preview: Who's Got The Grapes?

Share All sharing options for: Bordeaux Mini-Preview: Who's Got The Grapes? 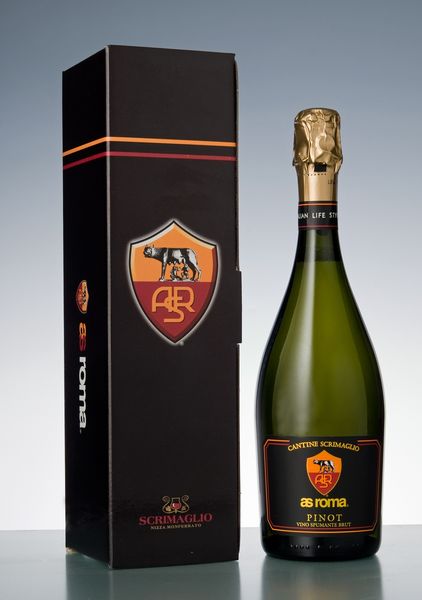 Non-previews seems to be good juju, we'll see if somewhere in between works as well.

Here's what I know about this edition of Bordeaux, a team I last watched probably 2 years ago:

As ever, I know nothing.

* - Julio is in; almost definitely will not start but should be available off the bench should the squad begin showing a decent first touch. (I kid I kid.)

Missed the opportunity to recap the Atalanta game, but there were a few things which really impressed me: Menez & Vucinic continue to gain such amazing chemistry, 09-10 should be jawdropping; with DDR & Totti out, it seemed Alberto really took the initiative, a massive step for the young man; Simone Simone Simone helps a lot; Loria<<<<<<<<<<<<<<<<<<<<<Sexy Mexy at 80%.

• Menez will score his first for the good guys and the media will fawn because he's from France which means he must be the French Destroyer or hold the supertopsecretkey to beating above average French opposition. Oh wait...
• Aquilani will have a monster game.
• Vuci won't.
• Someone's going to take a swipe at Mexes now that he can tell off the opposition in French and equally insult everyone.
• Okaka's going to come on and run through the entire midfield & defense again at least one time and I'll think about adopting a puppy just so I can name him Okaka Chuka.
• At some point something will go wrong and TGIP will still sit on the sideline as though he's getting a routine colon examination from the man with the world's smallest fingers - slightly annoyed but far from miserable and deep in contemplation.

All I've got. We'll keep the winners and scorelines out of it until they turn this thing around.