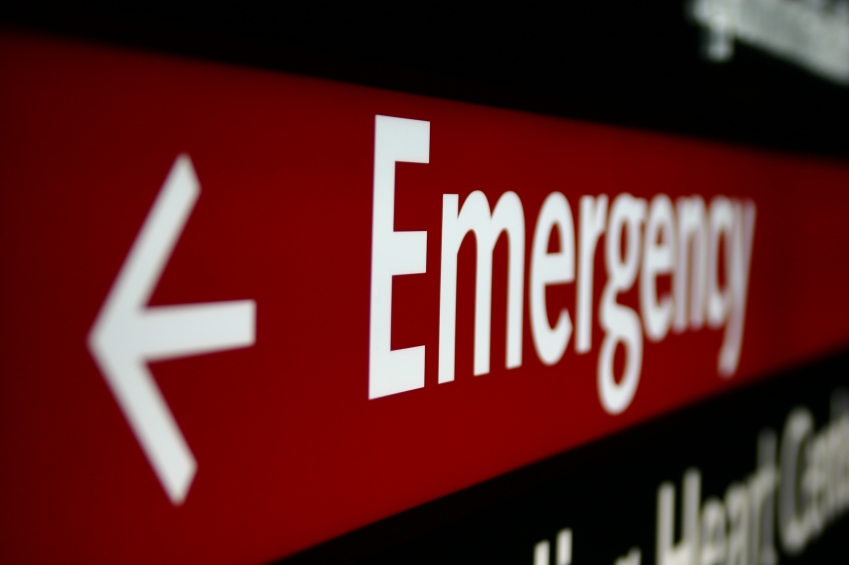 His Tottiness: Worked uninterrupted today with the team and, at this point, looks like he'll be a preplanned sub, some speculating around 30 minutes or so. Aside from Spalletti's quote...

"I hope to have Totti for the game against Inter. He will be playing, at least for one of either half."

...a few days ago, nothing to indicate a specific time frame from those in the know. I suspect it'll depend on how the knee looks Sunday morning (if there's swelling or some such) and the game situation.

Whatever the case, it'll be nice to play with a #10 again. (Trying not to think of any potential risks and praying for the best. Good juju.)

Juan: Ready to go after getting his pitch time in with the Selecao over the break, a nice little warmup for him to gain some match fitness after being devoid of minutes for so long. 45 minutes against Bolivia and 66 against Colombia should go a long way in getting him back into the swing of things against Inter. And even better, he was prepped against South American competition, meaning he should be ripe to face the Argie NT's satellite club. He'll have to be, because he's gotta play 90.

Julio Baptista: Out, of course, and likely won't even return to Rome until Tuesday, ruling him out against Chelsea. Not sure how anything less could've been expected, par for the course this season.

Max: Ready & fit; could even start from the very beginning, which would be both welcome and a bit frightening. Yeah, he's got the Serie A experience and knows Inter very, very well, but he's played 19 Serie A minutes this year (90 against Cluj as well) and can't exactly be considered "match fit", or anything close. Whatever the case, his geriatric legs will at least be around for cover.

Pizaman: Ready & fit as well, but will likely start on the pine. Alberto's earned his spot.

From this I can see two lineups (swapping Riise with Tonetto should you feel so inclined):

And now all that's left is to wait for the squad list...with great trepidation.

I) The Valon Behrami thing has been done. I'd like to end it there so that I need not shower in bleach again.

II) Think I missed this, but Juan has put a definitive date on his Roman departure it seems:

“I expect to get to the end of my contract with Roma as I have been looked after very well since arriving in Italy,” Juan told SporTV.

“I want to stay at Roma for now and then after the 2010 World Cup I will make a decision on my future. I have a dream to wear the Flamengo shirt again, mainly because I now have a son and I want him to become a Flamengo supporter like me.

Juan will be 31 after WC 2010, so it's not unthinkable that he would want to go back home to see out his career, even though he'd clearly be too studly a defender for the Brazilian Serie A at that age.

III) I never really liked Chivu while he was at Roma. Something always put me off about him, something I couldn't explain. Now I'm getting my explanation. Twat.

IV) Really have no idea why this is the top story on il Romanista with Inter looming, but Ballack had operations on both feet and is out for Wednesday. Substitute "Ballack" with "Ibrahimovic" and I'd feel much better.

V) And for good measure, make sure not to get too excited. Inter will be bringing twelve.

(Dripping with irony, of course.)