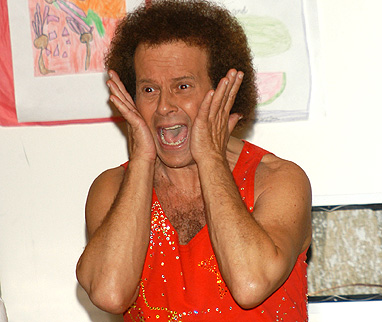 As if the season hasn't been cruel enough already, the Italian press has once again taken to linking AS Hospital Ward with ex-Laziali, this time Valon Behrami, after spending eons convinced Hernan Crespo is the tonic for all that ails.

Unless Crespo has enrolled in medical school during all the vaca time he's been afforded by Mourinho, he ain't the answer. Ditto for Behrami. I've found five foolproof elixirs, all for less than the price of co-owning David Pizarro's David Pizarro. You can thank me later.

He can do one of two things:

i. Get everybody fit to The Poobah's liking without the need for hourly medical rounds.
ii. Become a pillar of hate for the entire squad, creating a genuine team atmosphere while they pound him into smithereens as a united group. And of course they'll escape prison time as Richard will leap at the chance to volunteer to be steamrolled by a group of strapping young men. And Vito Scala.

Cost: Nothing. Lure the local chapter of Overeaters Anonymous out to Trigoria, take photos, put it on a postcard and send it to Rich with HELP! scratched across the back in cake batter. He'll arrive at the Fiumicino in a jiffy.

A Proper WAG For David

I'm sure true love and all that bullshit is wonderful, but come on, dude. If you're going to be a professional footballer, at least act like one. 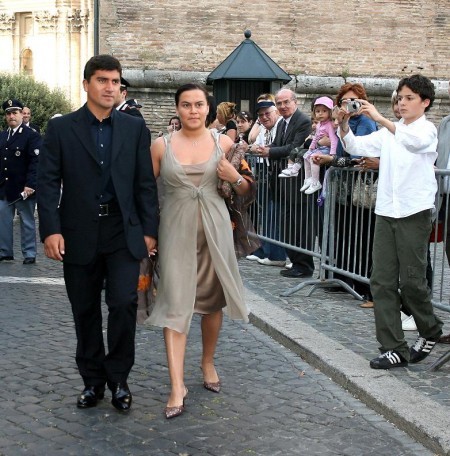 (And, no joke, I discovered this picture in a google search for Vito Scala. I looked to the person on the right first and thought, "Wow, Vito's really let himself go".)

Can you just imagine the hop in his step with a real, honest to Buddha WAG to go home to? He'd make Philou look like a poor man's Loria.

Cost: I'm going to have to defer this to those of you with flexible morals. What's an average hourly rate these days?

A wedding gift for Rodrigo & Alberto 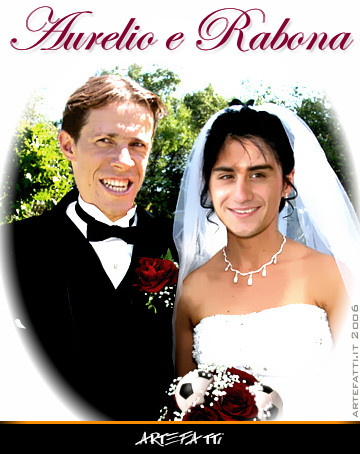 Lord knows how slighted they must feel with absolutely no one recognizing their man-love union. Their form will pick up infinitely with the right gift to show them that the tifosi care.

Cost: Depends on where they registered. I'm guessing Pottery Barn, so we'll go with this one, giving them a place to cradle their love.

Spal does a lot of wonderful things, but rallying the troops isn't exactly his forte.

There's a hole somewhere in this theory. Can't quite think of it at the moment.

Cost: Unknown. Until they figure out the technology, grainy VHS should suffice. (Rosella hasn't sprung for the DVD player yet.)

The cast of ER. From every season. 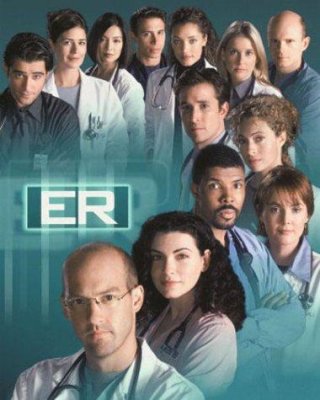 It's not perfect, they aren't real doctors (details), but they've surely picked up a thing or two from speaking medical mumbojumbo for the last [insert however many seasons this show's been around - 49?] seasons. Plus, they're certainly better than Dottore Bozo & Friends. Where's the harm?

Cost: Since it's going off air after this season, I imagine they're all scrambling for new jobs at the moment. Cheap labor, baby. Cheap labor.

The only difference is no Virga. Boo. Hiss. Groan. 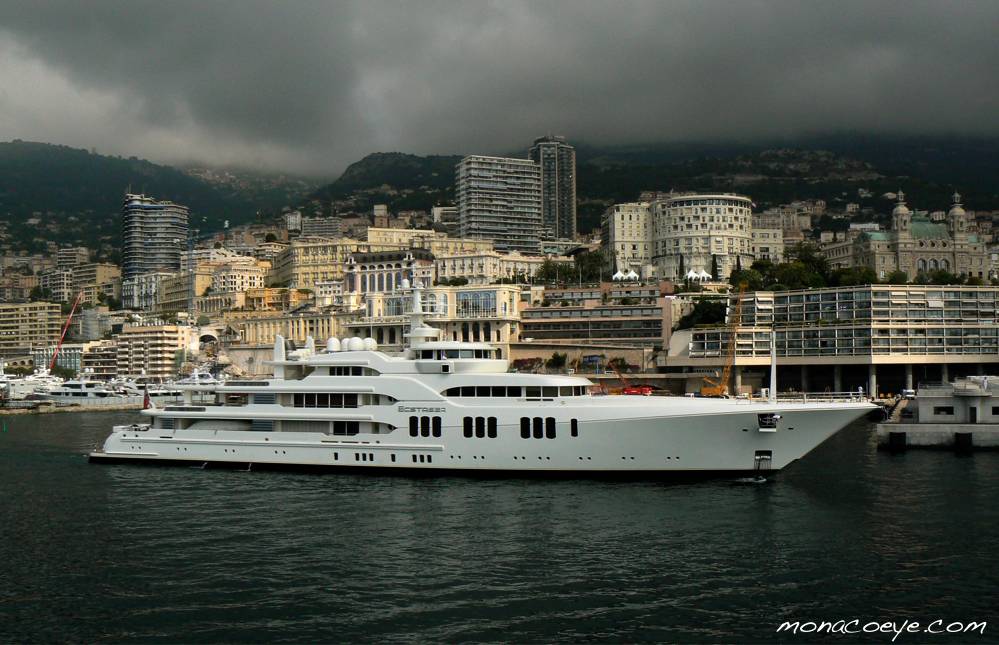 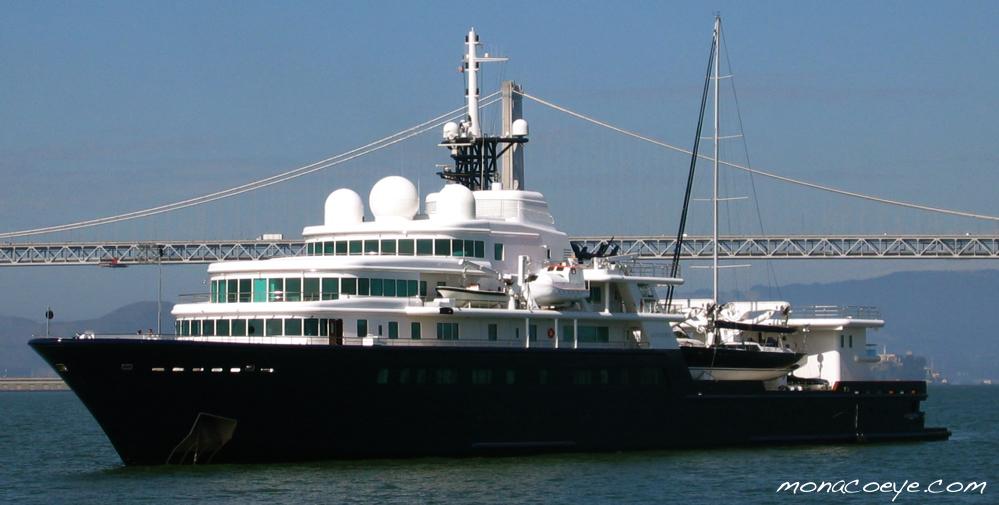 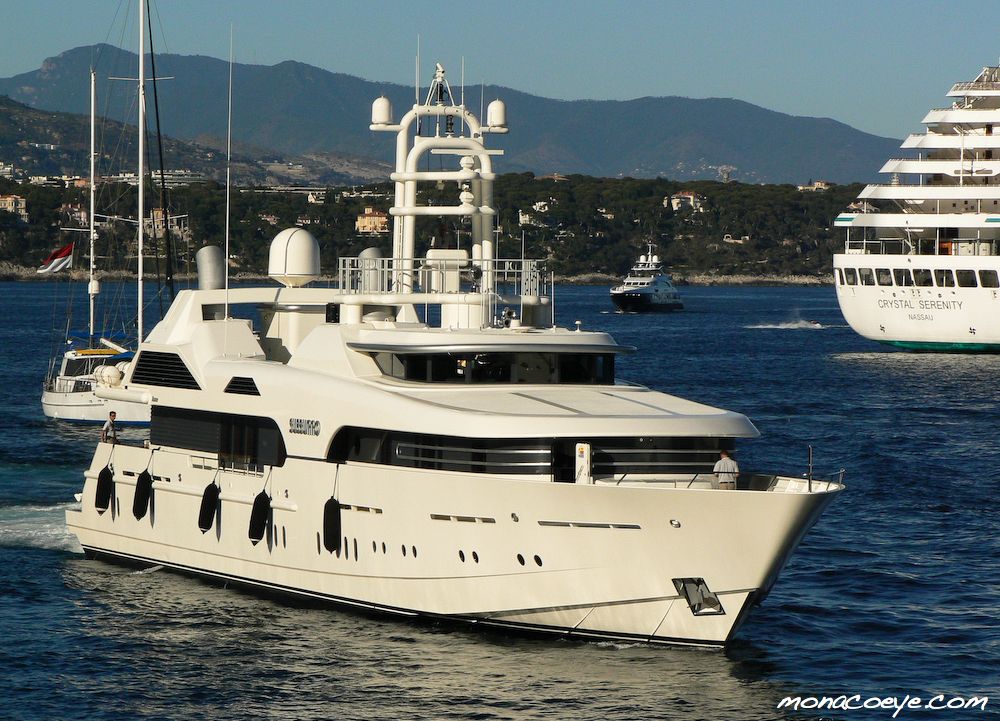 One is still missing a photo. I assume it's very young, made from only the finest parts and still under contract to somebody else.