Time to dump the new signing pics which have been chillin' for far too long in the depths of my hard drive: 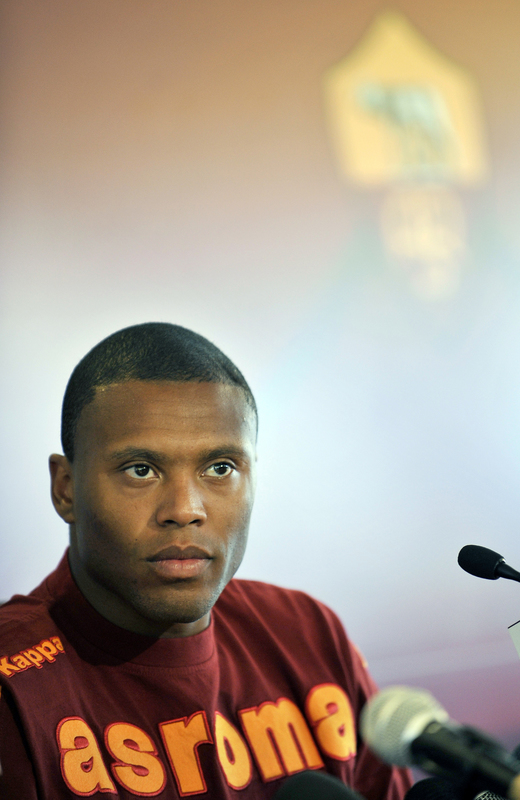 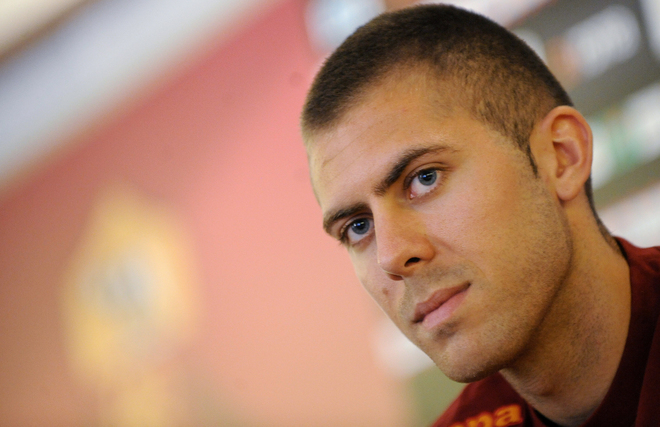 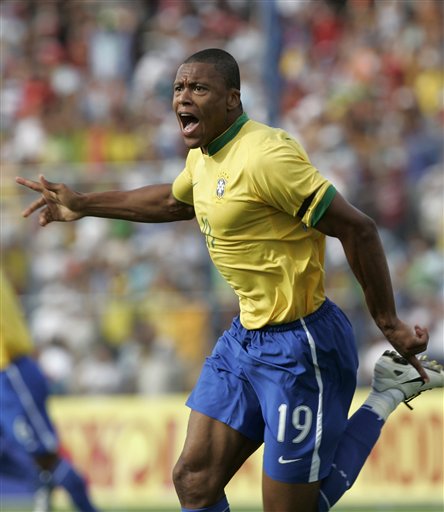 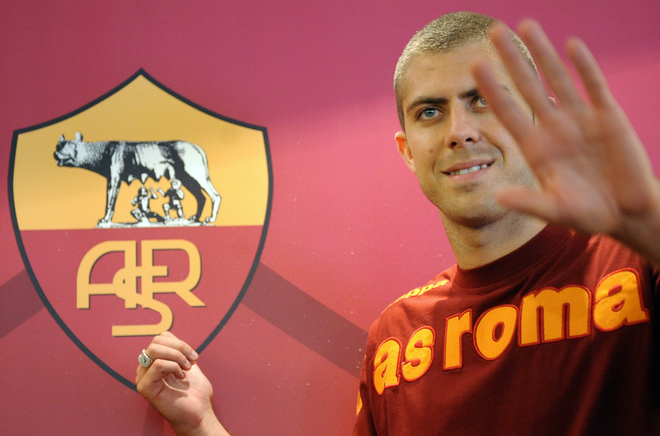 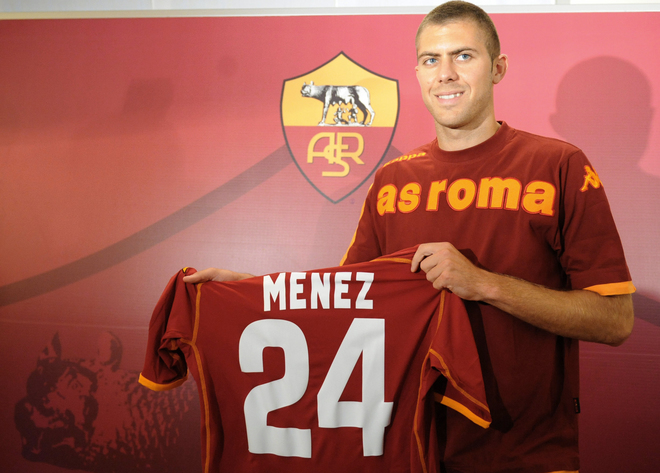 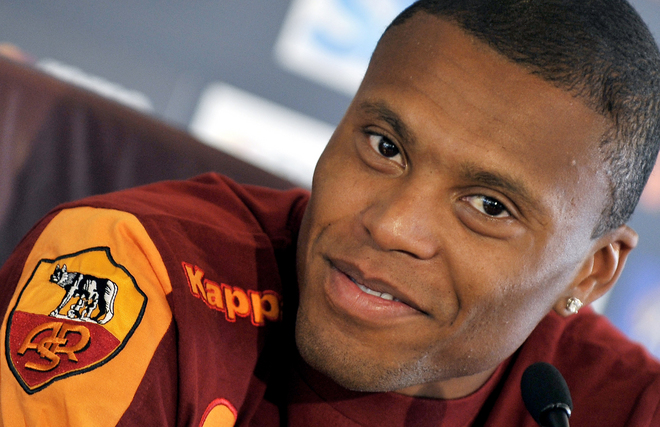 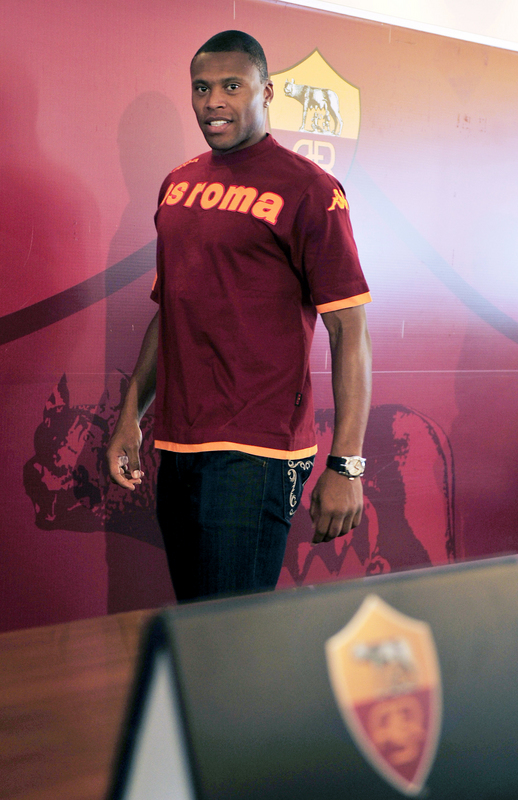 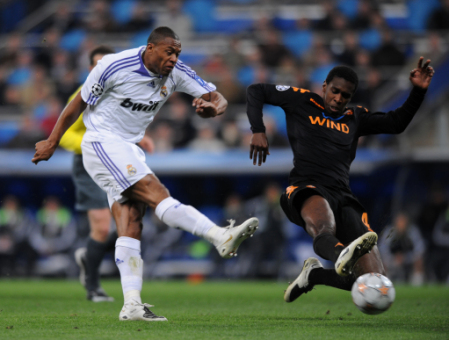 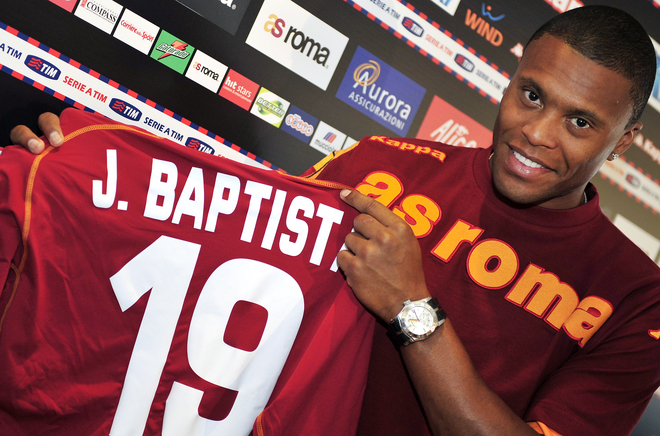 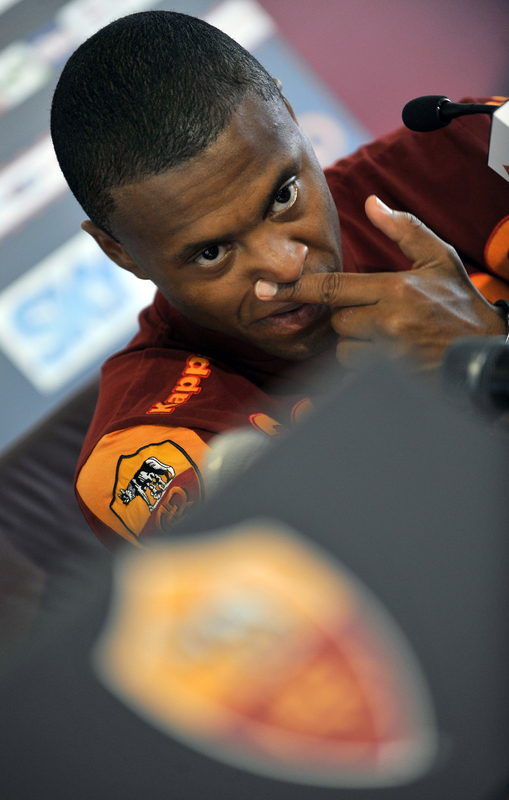 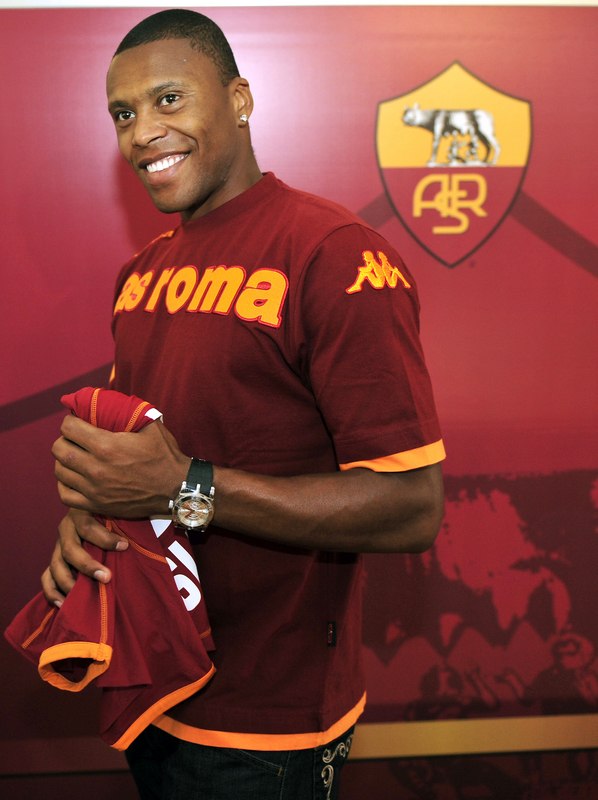 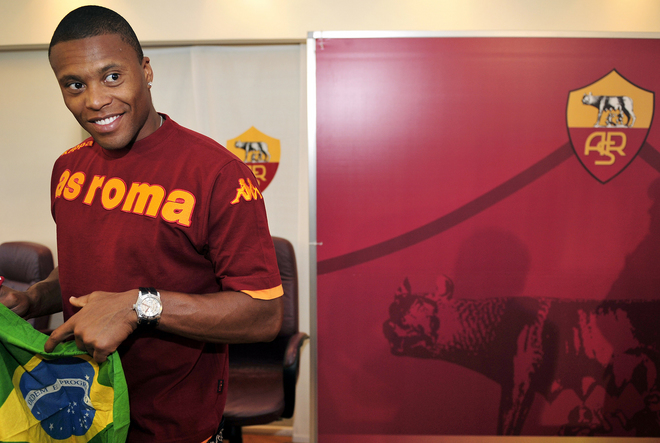 But even better, Chairman of the Board: 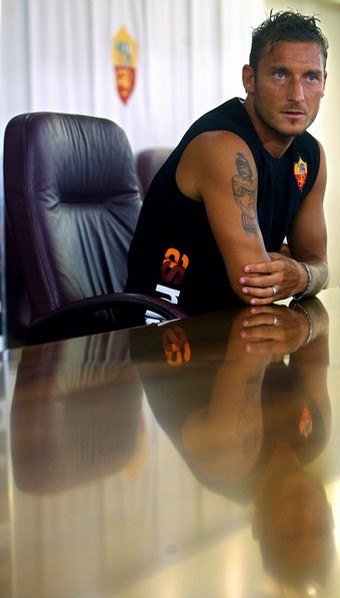 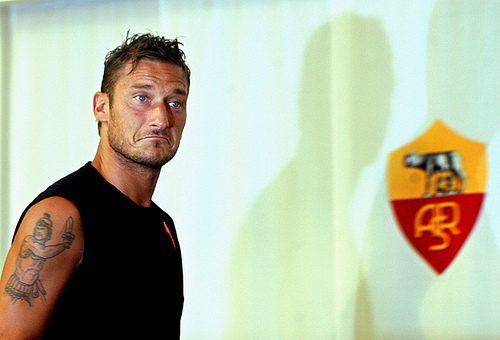 • Julio Baptista's next goal in Giallorosso will equal his total for Real Madrid last year. And if you discount the Carling & FA Cups, does the same for his season with Arsenal. Found his niche? I'd like to think so.

• There was a thought reserved for this space, but like most of them, it fluttered off into the dark night.

• Didier Drogba could be out for only 3 weeks with a damaged ligament. Three weeks from yesterday? Roma v CSKA London. Nice.

• If this was, say, Vucinic we were talking about, it'd be three weeks and two days. Maybe even three days, just to be safe. Murphy sucks.

• And look what I pilfered from the new standings page:

• Fernando Forestieri has the flu. Not like it'd matter, because he's only made one substitute appearance thus far this campaign, but it would be nice to get a look at a future giallorosso.

I have two "guts" as to future Romans: Forestieri & Marco Motta. The beauty is no one can call me out on this for like 12-15 years, and by then everyone will have forgotten about it and I'll be off the hook. See, promising something then flaking out on the responsibilities and consequences can work. Like with child adoption.

• Gianluca Curci has an interview with RomaNews and I can't help but get the vibe a Roma player is talking. His mouth is saying he wants the victory for Siena and I don't doubt that's the case - he is, after all, a true professional, that much we learned over the last few years - but I doubt his heart will be filled with sorrow should Roma happen to put a few past him. Still and always Romanista. Love Doni, but hope to Buddha Gianluca makes it back soon for the right reasons.

• Totti Time: October 19th v Internazionale FC +1. The highly logical date because of the upcoming international break - one which cannot come soon enough for this team and its medical staff - and importance of the game. Though I think this won't be a season where a squad runs away with the title, particularly Inter (Mourinho's just not that good and they haven't improved nearly as much as their competitors), I just see this game as the derby which has usurped Juve, but still a notch below la merda. Speaking of... 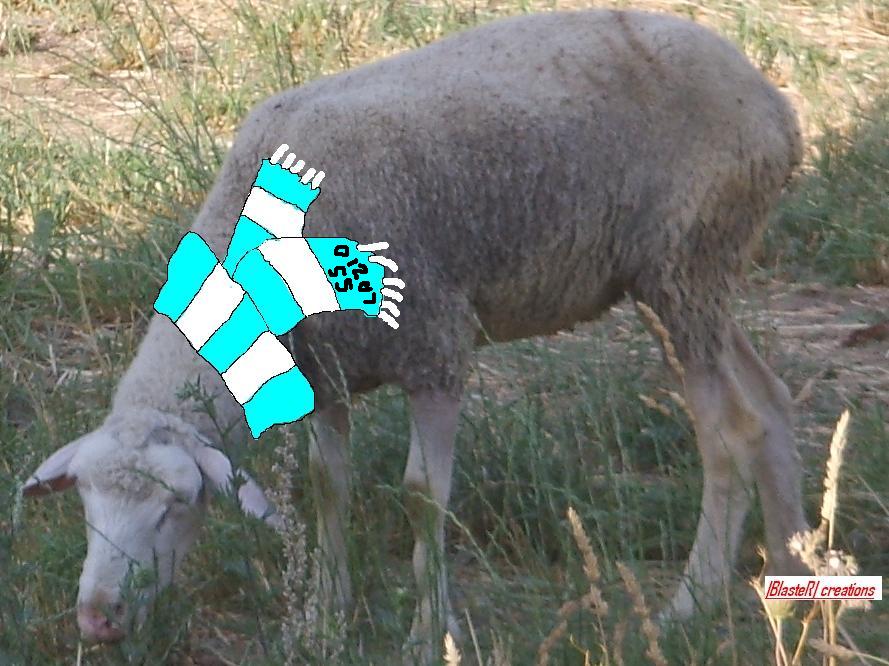 • Roma gets Bologna in the Coppa after they beat Ascoli. Woo. Yay. Yipee. Who the fuck cares.

• I don't know Maurizio Trombetta (Cluj's coach) well enough, or at all, to decipher whether or not he's playing mind games by saying he thinks Roma and Chelsea will advance and they're shooting for the UEFA Cup spot. As good as they've performed, or as badly as Roma have, they're still akin to asking Shia LaBeouf to reprise the role of Terry Malloy. Might start out alright, but it's inevitably doomed, dude.

• On another Cluj note: The next time I see someone write "cluj" for "clue", especially as "clujless", I'm going to reach through my laptop and slap them. Forewarned.

• Since being an amateur tactician is probably the favorite discussion piece of the football fan, let's kickoff the discussion with the tactics v Siena, should the available players stay status quo. Logic dictates:

The question I have is who's spot will Brighi take? Because he's gonna play. More tunes while you ponder.