The Curse of Toscana Looms Once Again

Share All sharing options for: The Curse of Toscana Looms Once Again 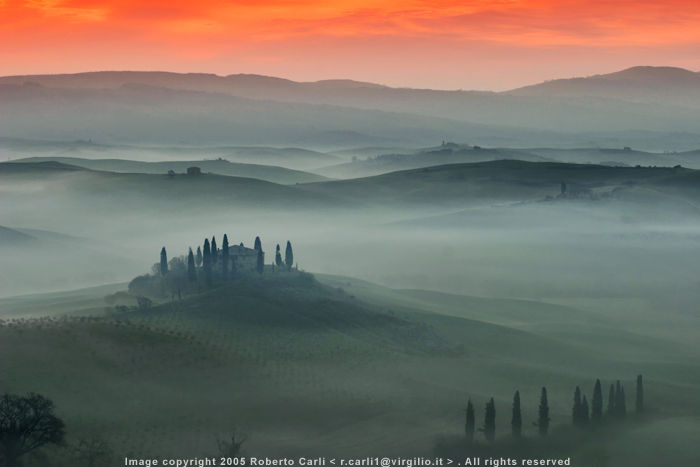 I'm doing my part and the non/mini-previews seem to be working, so I'll keep 'em coming.

Everybody remember the last time Roma traveled to Siena? Is there anyone who doesn't? If so - lucky bastard.

It was worse than Cluj, Palermo & Refereegate at the Marassi all put together. It was a complete steamrolling by a vastly inferior team in a region which simply owns Roma for some inexplicable reason. Now it's one more chance to exorcize The Curse of Toscana. Which is nice, because it's not like this team needed one more psychological monkey clinging to their backs with a death grip right now. Not at all.

And in case you're new around here, a little wrap up of last year's Tuscan field trips:

• Fiorentina 2-2 when Matteo "I'm as good as Mexes & Juan - wait, no, I'm slightly below a dollop of turd" Ferrari (yes, still bitter) tackled a Bobo Vieri who needs 100,000 ancient Egyptians and seven years to move him from the top of the box to the goal line for the decisive penalty.

• Empoli 2-2 when Roma put it into autopilot from halftime on and Giovinco hit the luckiest ball of his life in stoppage time of the second half.

• Livorno 1-1 when the amaranti called in the entire Italian navy to sit in front of Amelia in the box for 90 and Roma's Oompa Loompa Brigade (as much as I enjoy having some size to work with now, I miss the little fellers) resembled a 6th grade chess club in a rugby scrum - bodies flying every which way and absolutely nothing productive happenin'.

Will they shoot themselves in the foot once again? We shall see. I was feeling much more comfortable about this game before I found out it was in Siena, not Rome. Now? Not so much. Bordeaux was nice, but they still played 60 minutes like they'd sucked the region dry the night before and showed zero life at the start of either half (draw your own conclusions). Still plenty of work to do, even more to worry about.

What does this say? A clicking Roma should win - Siena is not very good. Whether or not they click is another matter entirely, and it has nothing to do with the personnel on the pitch.

And just realizing....only 4 conceded in 5 for the Roman between the sticks? I like very, very much.

Gianluca Curci: Still The Great Roman Hope, and his Siena career has started out quite well. They lost Loria, have a less-than-imposing back line and may fight relegation, yet he's had two clean sheets and conceded more than a single goal only once, to Udinese. This is the most promising news regarding him in years. Hopefully he's been as good as his numbers indicate and the growth continues.

Ahmed Barusso: One game started, 90 minutes against Lecce. Doesn't strike me as the type of guy who will walk into a new tactical system and start immediately, so I'm a lot more interested in what he does from Nov/Dec on. Doubt he'll play much, if at all, Sunday.

Daniele Galloppa: No longer a piece of Roman property, but someone who would need no more than whispered sweet nothings to be on the next flight. More than any single game is his development over the next few years. All of Rome will be watching.

And it felt like they're harboring many more, but that's it.

Other than that, pray. There would be nothing better than going into the break with a three game win streak. 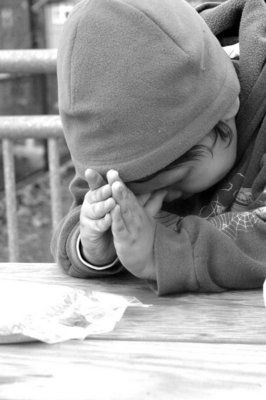