Share All sharing options for: Roma v The City's Other, Less Significant Team 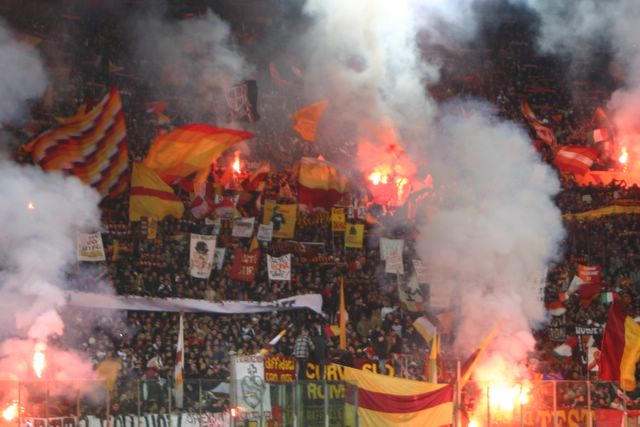 "We knew that in Rome most of the people support the yellow-reds; but we believed also the light-blue had a lot of sympathy. We have to admit we were wrong: nine of ten of the immense audience that was in the Rondinella Stadium (the SS Lazio stadium) waved yellow-red flags, supporting their idols! We can rightly say that Lazio played… an away game."

Il Littoriale report from December 9th, 1929, the day after the very first Rome derby. A report which begs the question: Why does Roma continue to humor these fuckers and allow them to believe they're an actual part of the footballing landscape in Rome?

One city, one team.

But I suppose we must show a modicum of hospitality for the unfortunate. It is, after all, being billed as a "peaceful derby". So why don't we make these Laziali feel right at home: 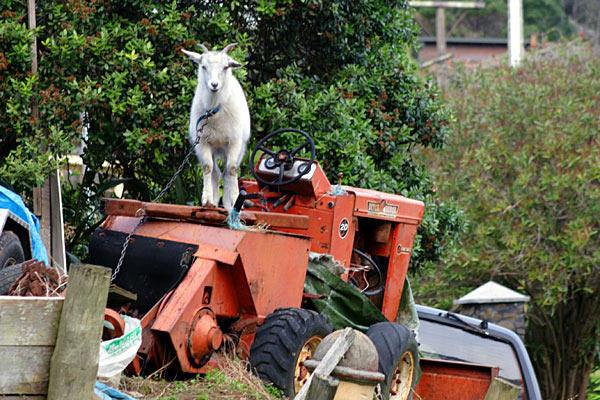 Seeing as how a goat chained to a tractor has surely sent all the Burini in the room to an ice cold shower - or the barn - shall we get onto the important matters - Roma? Think we shall.

How we we anticipate Roma going into this one? Not well, considering how the season has turned up thus far. The last two games - Cicinho's ode to Riise aside - have gone rather well, but there's no telling how those two dropped points affected the mentality coming out. And of course, does this even matter? It's a derby. Nothing matters. Form, table position, fitness - none of it. Everything is thrown completely out the window, everything starts off at square one.

Is that the best thing we could hope for? Probably. To new beginnings... 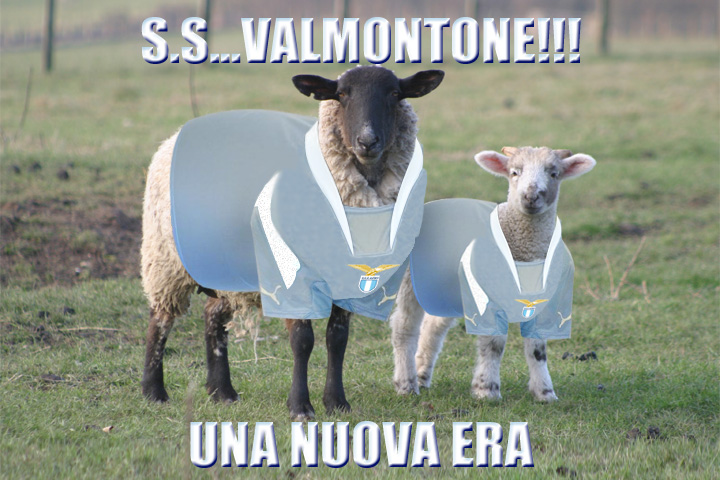 Given the fact that Rodrigo's poor form would probably preclude his involvement even if 100% healthy, his chances of starting here are somewhere around Alberto's. Is Cassetti ready? Is Spalletti really willing to unleash yet another new formation? Will we see a more conservative look in the 4-4-2 with Max again? Is Menez ready for big game action? Only two potential starters "out", but so many walking wounded it's hard to tell who's truly ready for significant action. Not much to do but speculate til the lineups are announced.

Let's compare and contrast, shall we?

Francesco Totti: Roman-born son; fiercely loyal icon of the club and football in the city; the best Italian attacker of his generation.

Mauro Zarate: Argentinian; loanee who will jump ship the first time a big club/pay packet comes calling; the best attacker to come out of Al-Sadd since....wait, what the fuck is Al-Sadd?

Sums it up pretty adequately.

Speaking of Lazio key players, one of my favorite derby moments - certainly the best television moment - came from a former Lazie captain. 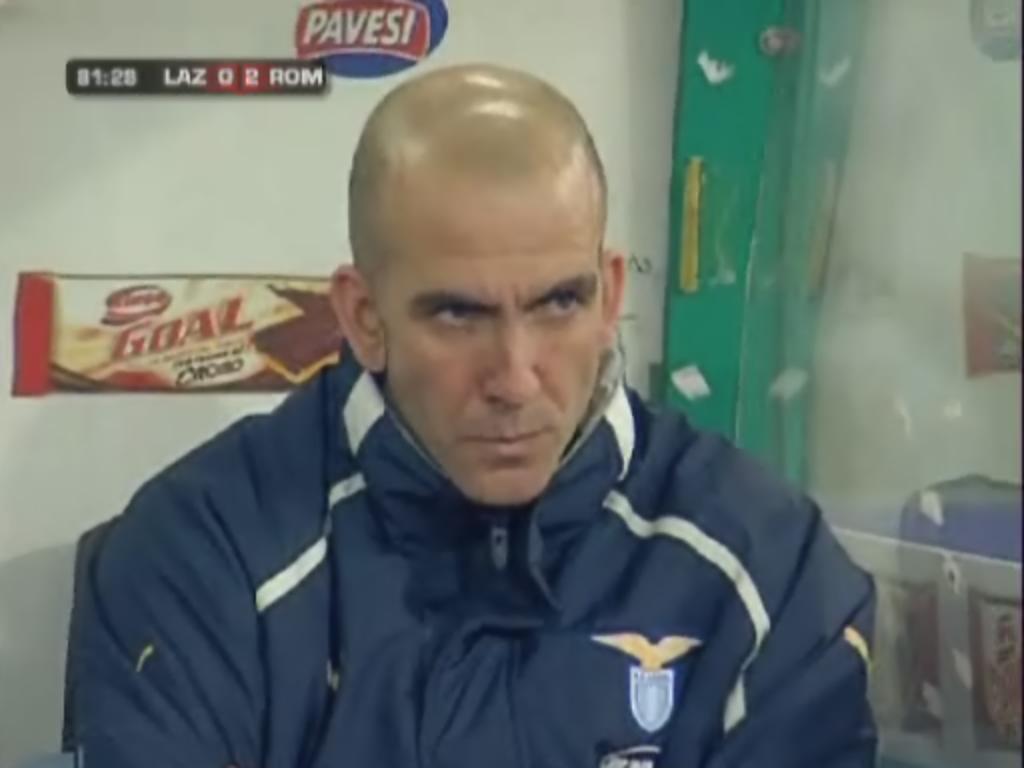 Mirko v The Big Game: Bologna's are forgivable because of all the Chelsea's. This is as big as they get, this is his playground.

Roma v The First Goal: Within themselves, mentality is Roma's greatest adversary. If it's a 0-0 draw, fine. But if this game's going to feature some goals, their chances of taking a result increase immensely if they put one past whatever the fuck his name is in goal first.

The Defense v The Lapse: Lazio have inexplicably managed to score a couple goals this year - pee tests forthcoming - so keep it tight, keep it smart, and take a fuckin' chill pill, Philou. (Much love.)

“It is the confirmation of the work done by the club, team and Coach Delio Rossi. We have a superior potential, though, and know what we must do.

“We are aware that, like the match with Chelsea, the psychological factor is the one that makes the difference.”

In the end it's Roma v Roma. That's all. That's all it ever is. Provided they don't beat themselves - undoubtedly they'll be more amped for this derby than most in recent memory - this is their win. Can they make it through themselves unscathed? One time, for Franco. 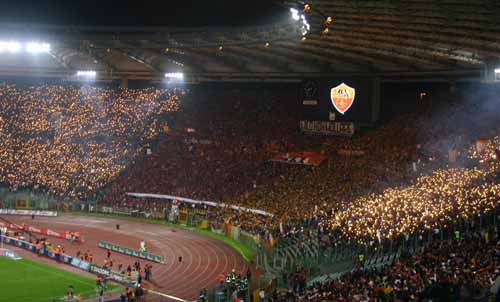