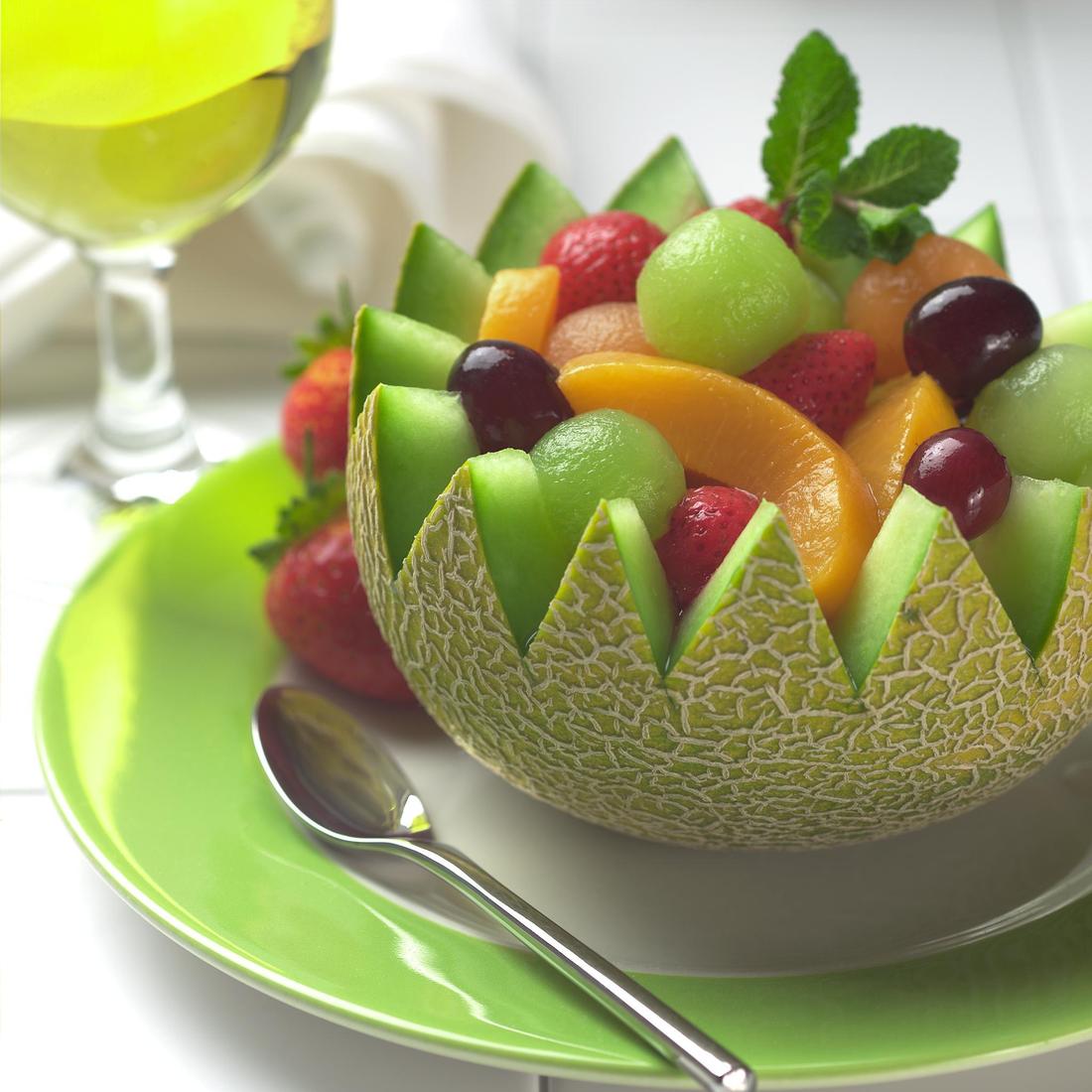 I walked out of my building this morning and for the first time this year, had to return inside for a heavier coat. So you must know what that means - mercato time.

Sadly, exciting rumors are nowhere to be found and these 6 week countdown to mercato time has been kicked off by retreads of Ferreira Pinto, Yossi Benayoun, Valon Behrami, Julio Cruz and Stefano Guberti. In essence: same shit, different day.

Of any names listed thus far, he seems the most likely. Young, exceedingly talented, plays right wing and will be relatively cheap, considering Ascoli's chances of resigning him hover somewhere around Lecce's home loss percentage (that'd be 0%, for those getting too excited about this weekend - prep for a D). So if they want anything for him - which you'd think - they have to sell. However, there could a hiccup in this little plan because they're not quite good. Or decent, even. Shit, they're not even a stone's throw from mediocre. They're currently sitting 20th in the league and have scored a league low 8 goals in 14 games - Stefano's only played in 7, presumably through injury (of course). So he may be the key to keeping Ascoli out of Serie C, and that could be more important than any kind of sum Roma, or anyone else for that matter, can cough up in the winter.

As for more timely news, a recent rumor and an even more recent quote:

This week: "Nothing concrete", per the busiest agent in Serie B.

His name is going to be linked every 6 hours until he either moves somewhere or the window closes. The only question now is whether he becomes the next Julio Baptista or the next Francesco Modesto (Remember him? "Imminent" giallorosso? That dude owes me hours of typing time and forced Reggina viewing.).

I get the feeling I'm going to be busting that bad boy out quite often over the next few weeks. It doesn't mean nothing will happen, it just means STOP GODDAMN LINKING TO GOAL.COM.

Actually I lied. In researching something else I found this coming from Yossi this evening:

"If the situation does not change I have no intention of staying at Liverpool, if I’m of no use I’ll go without problems. I’m interested in playing, not warming up the bench. I am happy at Liverpool, but at 28 it’s important only to play. Maybe I should learn a new language, Italian for example."

I hear Italy has a couple other clubs but past interest and all that.

I presume Adrian Pit will be brought back as well to act as Yossi's personal training cone.

VB: "There's no chance I will return to Italy because I'm very happy to be here. It's now a difficult moment but we can get out of it and I want to get out of it with my team."

Nani (West Ham Nani, not the rich man's poor man's CR3.5): "Behrami will not ever go to Roma. As I've repeatedly said, the player won't leave for even 50 million, people who presume the opposite are wasting their time."

50 million what? Yen? Who the fuck would even put Behrami and "50m" in the same sentence? Get it together.

Nonetheless, good. Now we can move on to expelling any rumors regarding Crespo as well. No ex-Laziali allowed, bitchez.

Something tells me that this winter window could become a battle between Guberti, Benayoun and Pinto. All are obviously highly skilled, and all will almost definitely be open to a Roma move, with FP's agent saying as much today:

“I am aware that the lad is being tracked by several sides, but no real interest has been shown by Roma for the time being,” he told calciomercato.com

“Nonetheless, it’s possible that they will put forward an offer in the near future and we would be willing to discuss it.

“I cannot deny that the player would welcome a move to the Giallorossi, but I think it’s best to await the start of the transfer window to better assess the situation.”

Pinto could be a very good addition to this team when it reverts back to the 4-2-3-1 (it will eventually), as a better option going forward when the likes of Cassetti or Panucci is in at CB - hopefully Rodrigo will regain his form, but he hasn't looked good technically in quite some time. Think of FZP as the poor man's Mancini. Actually, if he isn't as whiny and bitchy that would make him the billionaire's Mancini.

But for the next few weeks, I sense a lot of Ferreira Benayoun and Yossi Pinto rumors. Yossi may have the higher upside, but FP is perhaps more tailor-made to Serie A, and not solely due to his experience. Could become a matter of which one can be more easily pried from their current club. And then there's Guberti, the prized jewel of Serie B. Options certainly don't appear to be limited.

Though still waiting for Okaka Ma Chuka to get some more pitch time...

Like...for reals? I was fully on the bandwagon of The Vincenzo Montella Nostalgia Tour, but this year hasn't quite gone in a manner where garbage time subs and the occasional spot start for an striker in the tapioca pudding stage of his career are worth risking. If they can unload his wages, they may finally be able to afford Messi.

Then there's Gloria. I've heard through the internal grapevines Luciano has almost completely eliminated his defensive liabilities. See, every time Simone gets beat, he drops to the ground and feigns a seizure, thus confusing the attacker steaming in on Doni into ending his run and allowing Alex to calmly bend down and pick up the ball. Check and mate.

But seriously, knowing Spalletti's a big "trust" guy, at what point to you think Simone gets another run? When all the Primavera CBs die? Or do you think this new 9 year old (getting to that) is his replacement? Every game is a "must not lose" now, and I just see no way he can be run out unless this team starts averaging twelve and a half a game. His minute-to-minute isn't that poor, but his decision making on the fly rivals that of Okaka's when he sits in the barber's chair.

Monty's probably more likely, if only because he doesn't need to be replaced and Gloria would (though a cardboard cutout would do well enough), but both could be logical exits in the winter. 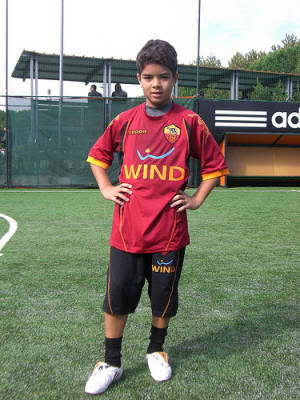 Nine years old. Nine. And Roma News wonders if he's the "new Mexes". You've got to be shitting me....