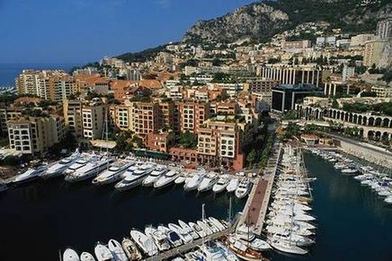 Just another relatively meaningless game as we await the real deal at the end of the month. Plus a little bit of a scouting trip on the side for Nene, Monaco's left winger. Jeremy Menez would normally be up for scrutiny, but he's recently had sharp objects cutting in and around his groin, so he's recovering from that harrowing experience. (Been there, done that, not fun. Especially if your surgeon has Tourette's.)

No Totti (August 14th v Frosinone, apparently) and no Aquilani, but The Holy Roman Trinity will be aptly represented by Daniele De Rossi. A few new names to the list also:

Pietro Pipolo - 22ish keeper on loan to Potenza last year in C1. The homeless man's Gianluca Curci.
Claudio Della Penna - Primavera superstud who got a cup o'joe in the Coppa Italia first leg against Torino last year.
Sebastien Mladen - Romanian youth kid who was bought up last December from Dinamo Bucharest. Only 16, so he must be livin' the dream. And that's all I've got.

At the moment no streams are being listed, but feel free to check tomorrow - games at 2100 CET - at MyP2P. Cool? Cool.

And hopefully after the game some of the mercato confusion will be cleared up. Doubtful, but I'll try anyway.