Share All sharing options for: Summer Mercato: The Final Days 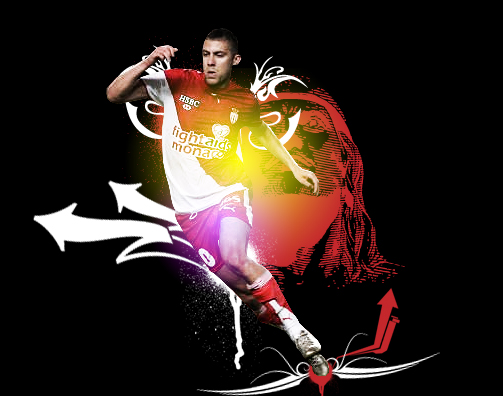 • Not sure if you've heard, but the French phenom is in transit to Rome as we speak and he'll have his medical and sign his deal tomorrow. 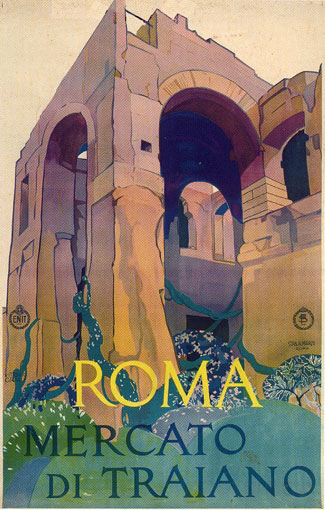 • Latest on Menez: There's been a €13m offer laid down by Roma and Monaco can still be had for €15m.

- And ASM Foot seems to be the first to break news, for what it's worth. (And yes, this one's sourced from Gazzetta, but still.)

• According to La Roma siamo noi, David Suazo will join Roma within the next 24 hours via outright purchase, not a loan.

Tell you what, if this comes true, I'll start buying their stuff. Unfortunately, they are horrendously wrong most of the time and I just can't believe it.

(You know what that means......start printing the kits.)

• According to Menez's agent, the suits put in a call to Monaco today but no formal offer was made. Of course, they probably discussed numbers but it just means nothing was hashed out, and as much was to be expected. Progress.

• Real Betis makes it official: Nery Castillo will sign upon a medical tomorrow.

Party time. Who brought the cake?

• French press is now reporting the suits and Jeremy Menez have come to an agreement, but that means little in this case because the big stumbling block is how much Monaco wants for him. And rumor is it's a lot.

However, with the fact that Castillo was known to be holding out for Roma but is now headed to Real Betis......feel free to put two and two together. There's a chance, a solid chance, this means they've either made a decision to pull a Mutu and go after someone with complete disregard for women and children or have a deal in place with someone.

Podolski hasn’t said anything publicly, but his demeanour during and after the Dortmund game gave a few indications of his mood. After the game he ignored journalists and sped into changing rooms and was the first player changed and back on the Bayern team bus.

“Every player who doesn’t play is going to be disappointed” explained Bastian Schweinsteiger. “I can well imagine that he is annoyed.”

So feel free to throw that one back into the microwave.

• The big news regarding Mssr. Menez today is that his agent would like Roma to stop calling him and start talking to Monaco's management. Which, you know, would probably be a good idea.

Or maybe they have and he's not privy to this information. Either way, get on it, suits.

• According to The Mexican Unibrow's agent, his client will soon be a Real Betis player. Hallelujah!

• I'm not even going to mention this Ferreira Pinto crap.

• To combat yesterday's Menez rumors that he'd played his last game in France, the French press appears to have run with the story that Monaco will not be allowing him to leave for less than €25m. However, I saw this story two days ago coming from a fan site and nowhere else. Two days later, poof, in comes the news from a slew of outfits I don't have on my list of trusted French media outfits, saying suddenly his price has magically and inexplicably doubled from every other report we've heard this summer; including those involving Inter and their €10m offers which were supposedly €5m or so short. Which would be similar to me stating right this minute that Cicinho can be had for €20m. It might take off, but there's absolutely no truth to the statement whatsoever (even if that'd be some sweet turnover which could be used nicely over the next week......so, uh, any takers?).

Perplexing and cause for slight concern, but not time to hit the panic button just yet for the abundance of Menez groupies in the crowd.