Sampdoria at the Olimpico: Part Deux.

Share All sharing options for: Sampdoria at the Olimpico: Part Deux. 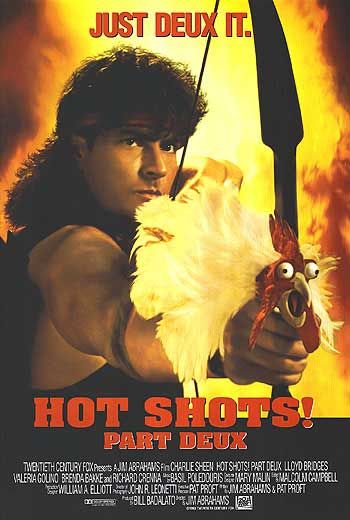 The important part: the game will not start anew, but the lineups may. Wonderful, because I don't think Spal had enough subs. I wish the game had began anew, what happened in October can't conceivably be called football, more like shallow water polo or something of the sorts, but whatever. So 84 minutes and 40 seconds of soul tickling calcio.

Lady luck's deep hatred for all things giallorosso seems to have tempered in recent times, a thankful development after the first third of the season. Unfortunately we've reverted back to October time for this game and lady luck is mighty pissed once again (it's a female thing). Mirko was suspended for the game which meant Francesco saddled up; now Francesco is injured, Mirko's still suspended and the team is desperately in need of a striker with one, maybe two working knees. Enter a maybe-kinda-sorta-not really Jeremy Menez to complement the bumblin'-stumblin' Julio Baptista. Oh, and Doni's out. Plus the originally suspended Philippe Mexes who will be partnering Super Mirko in the stands.

Of course, the team/bench will be featuring a freshly knocked Alberto Aquilani (hamstrung) and a freshly fresh David Pizarro (fresh), who have about six seconds of match fit game time between them since the beginning of time. Or November 4th, which is both when Roma arose from its slumber and when eternity began anew - because the world runs on Roman cycles, dontchaknow. So that's Totti, Doni, Mexes, Vucinic, Tonetto, Okaka all out while Menez, Aquilani and Cassetti will all be sporting at least one crutch as they make their way to the pitch in the early evening.