Attack of the Killer Transfer Rumor

Share All sharing options for: Attack of the Killer Transfer Rumor 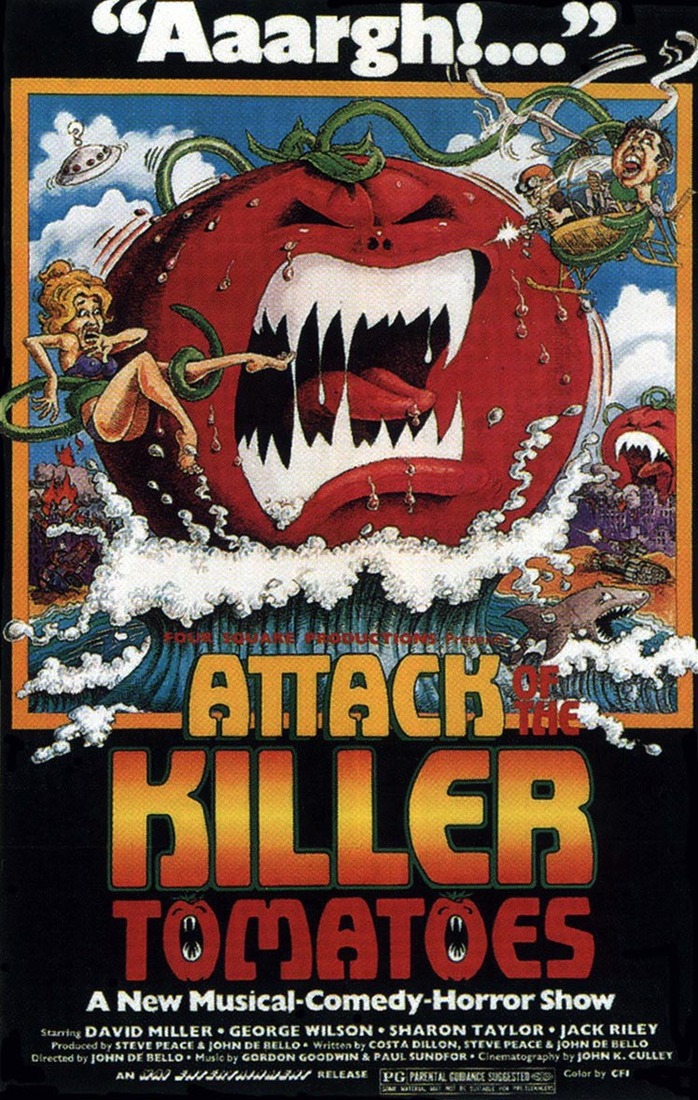 Having mostly avoided the internets like the plague SARS (I hope) over the weekend, I flipped open the laptop Monday morning to find Roma linked with everyone from Ignazio Abate to Santa Claus (he's available to play against Milan & Sampdoria, unlike most already on the roster it seems, hence the inclusion). Oh, and Lukas Podolski, who has sent the entire fanbase into a manic depressive furor.

Lukas Podolski: First there was the declaration that he'd love to join Roma, today came this:


"They are not my first choice, just like Hamburg and Manchester City, but never say never…," Itasportpress.it quotes the marksman as saying.

"I would like to go back to my ex-club Koln or possibly join Barcelona, because I have been following them since the days of Romario and [Hristo] Stoichkov."

Well no shit. Hometown club? Of course. Barcelona? Listen, I love Roma, but have you watched Barca lately? I'd cut off my own leg to get nutmeged by Messi, much less play on the same team (although I suppose cutting one's leg off eliminates the nutmeg....neither here nor there). With Lu-lu-lu-lukas someone who didn't grow up a tifoso, being in the second group sounds about right.

The good thing is Koln probably can't afford him and it's kinda doubtful Barcelona will want to mess with something that is obviously working so damn well. You've got to believe they're going to save their scratch for Kun's €60m in the summer (yes, that's fair), making Podolski an unnecessary purchase. Not to mention if you lined up the number of world class players who would walk to Barca for a contract right now, you'd probably lose count somewhere around ∞.

As far as other clubs go...