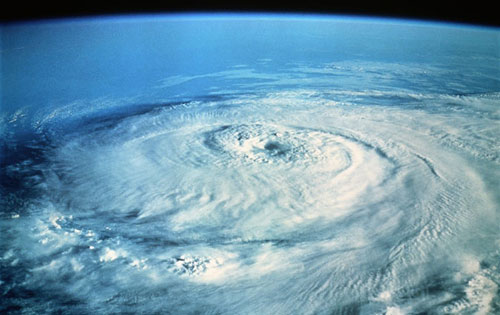 The majority of the blame lies not on the stuttering, misfiring and nonfiring Mirko, but Rodrigo Taddei. How many promising Roman attacks were undone by David Pizarro Syndrome (that of laying the ball exquisitely onto the foot of an opposing player) in the first half? Most weren't even with a red shirt in the frame, leading me to believe he's colorblind.

And the red card...oh my. It's a stupid fucking rule, an absolutely beyond absurd rule - sticks and stones, etc. - but it's a rule nonetheless (though a yellow would've certainly been sufficient). I'm not even pissed about what he said. In fact I'm thrilled he said it. I just have one question...

I'm joking, but I'm not. What are the odds the Italian linesman is fluent in Portuguese? Slim to none? Would this not have solved a whole host of problems? This way they stay with eleven men for the next half hour and Adrian Pit (Pronounced Piz) could've come in to save the day. But more importantly than The Romanian Boywonder: they're not stuck with tired legs in the latter stages of the game, which were clearly there.

Rodrigo's got a history of this (see: Genoa 02.09) and that in itself is inexcusable. Heat of the battle is one thing, but poor decision making is another - and I'm not talking about Okakachukamuthafucka's hair styling.

Fortunately he'll have time to think over his actions; unfortunately it's two games and not three.

The rest of it is inexplicable. They outplayed Udinese until that first goal, a goal entirely against the run of play, and then nearly fell apart before putting Humpty Dumpty back together again. They then did a supreme job down to ten men to limit Udinese - a team with incredible attacking talent - to a fraction of the chances a team up a man should have. On the balance of things, they clearly deserved at least a draw, probably a win. Until, at least, you get to the execution factor.

They're simply toothless in the final third right now and, as Ranieri said in that interview years back with Juventus, this team will rely on individual work - occasionally brilliance - to score goals. They do not have that individual execution right now, for whatever reason because Mirko Vucinic is a shell of himself.

And so they did it again. They limited the opposition's chances to set pieces and counter attacks. To a degree, yet again, they did their job. Yet again, faltered in the final third. Yet again, failed to execute. Through injury, through inability to execute, through a lack of luck, through Brazilian spies, through the goddamn wind direction - everything is coming together to breed this monstrosity.

Eventually they will execute, eventually the performances will turn into points, and eventually Roma will be Roma once again. For now, it's merely riding through what can only be called the perfect storm.