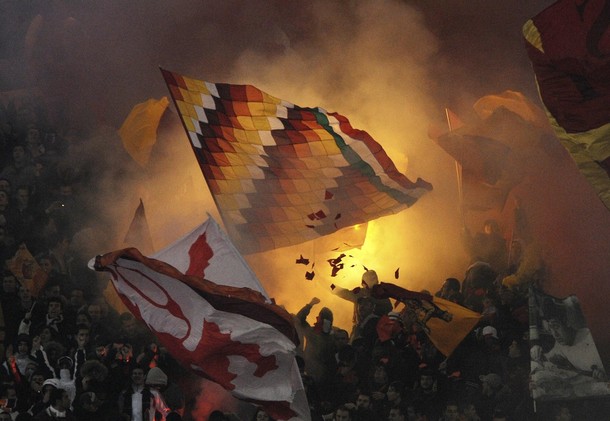 The problem with sport is that the ultimate and decisive move will be given a bit more credit than others equally as deserving. The goal will always trump the assist; the reflex save the perfect positioning to prevent the shot; the inch-perfect tackle in the box the coolly intercepted ball at the ball. Drama always appears to be better, even when it's not.

This isn't to take credit away from Julio Sergio and Marco Cassetti, just to say that though they will take the plaudits, there were some players no less important.