The Great Brazilian Fire Sale of 2010

Share All sharing options for: The Great Brazilian Fire Sale of 2010 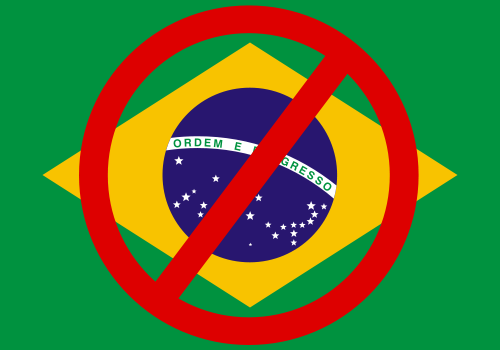 This has easily been the least newsworthy fall in some time on the mercato front. Why? A multitude of reasons: new coach, new needs, same rumors, little money.

At least until they start auctioning off players, which it seems they may be ready to do. And while it's been reported by everyone and their mother's mother, I believe the rumors not because they're written on the page but rather because it makes too much sense. Which sort of makes it less believable in a way. And now I'm a bit confused.

Anyway, off with the Brazilians.

I have a feeling the Brazilian keeper fire sale will not start and end here, but also can't proclaim the other likely for a multitude of reasons. And this, obviously, partly due to Julio Sergio, but may be very much due to this phenomenon currently making typhoons in the Primavera.

In case you missed it, and you may very well have because I've been lazy/busy/tired, Valerio Frasca set the Italian record (Primavera record or Italy as a whole? I think the latter but am too lazy/busy/tired to look it up) for minutes without conceding a goal. His first goal of the season was conceded...this past weekend. 933 minutes or so of ball-blocking football. This puts the Primavera at a flat stupid 25-to-1 goals scored-to-goals against ratio, as well as first in the table.

This is not to say that he needs be thrusted immediately into the senior team XI, or even planted on the substitute's bench. The Primavera is a far different animal than Serie A. But there's a reason why he's been considered a phenom for some time, and there's a reason why Chelsea tried to poach him this past summer. Would it be so, so terrible to have Frasca as the third or fourth keeper? Could it maybe even help his growth a little to come up and train with the big boys once or twice a week?

Probably not, so long as he's still suiting up weekly for the youngsters.

Which means Artur, whose contract is up shortly anyway I believe, has likely seen his last moments in Rome. Doni? Well that's another matter entirely.