Share All sharing options for: An Unsexy Valentine's Day Preview 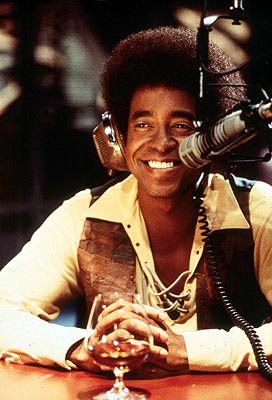 I'll leave the sexiness up to you fine guys and gals. And Rodrigo Taddei. (He sends kisses.)

It's the same every year - at least since their return - with Atalanta fixtures: I could not possibly be more indifferent. Yeah, they're sorta good, but they're also not that good. They're footballing purgatory. Right there, smack in the middle. Not quite good enough for Europe, not not good enough to be threatened by relegation. (Double negative keep you on your toes? It should've.) Neither hot nor cold. Neither good nor bad. Neither yin nor yang. Neither Simon nor Garfunkel*. They're just kinda...there.

Which is an incredible problem. Why? Because teams like Roma are supposed to beat them. So if they do it's not a huge deal. But if they don't (see: Inter), that's not that big a deal either. Because Atalanta is kinda good.

God I hate these games. Not to mention it's coming off an international week filled with meaningless friendless. The calcio indifference is killing me.

* - Need an explanation? One gave us You Can Call Me Al and the other has hair like a Chia Pet stuffed in a toaster. No contest.

Back to business....I'm also incredibly worried about this game for a reason which stretches back to September: karma.