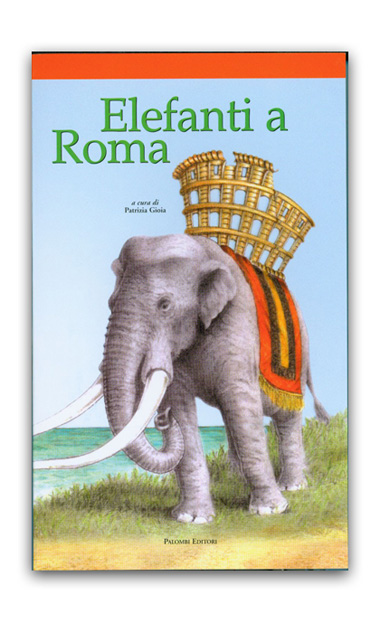 It's all my fault. All of it. Things have become too sedate around here, too predictable and I feel the full blame falls on me. It's time to switch it up. So I'm going to talk- about what I don't know...mostly Roma I think - and you can either listen or skip down to the squad list that reputable journos are using as a bullseye board for the day's fabricated rumor.

I think the game against Catania is supremely winnable for someone. Roma? Perhaps. Cisco Roma? Perhaps again. AC Shit-tastic? More of the same. Lazio? Maybe not. 1-6-10 away from home are the Elephants. 1-6-10. That's double digit losses.

But then, I get the feeling things are so dire in the locker room that anything is possible.

I'm creating rumors again. Because I can.

"The chance that I'll leave Bayer Leverkusen this summer is quite big. I've been playing here for a long time already and I feel like I need a new challenge."

i. Tranquillo's been on the radar for a couple years now.
ii. Young (23), gifted either flank winger.
iii. Bayer is headed by old boy Rudi who would love nothing more than to ship a prized wantaway off to Rome for a very fair price.
iv. His name is Tranquillo. Come on. Spalletti must be soiling himself in joyous ebullience.

That said, Spalletti staying past the summer seems unlikely in my book, regardless of ownership. So Tranquillo will have to soil someone else's pants.

Speaking of...no one in world football whores themself out more than Roberto Mancini. No one. You'd think he'd realize no one's bitten yet because he has the tactical equivalent of terminal gonorrhea.

I know I said let's keep the Brazilians at a minimum but....that's a little excessive.

Odds on Pietro Pipolo forced into net against Torino: 3/1.

(And what if they were all Mexican? Would Rome be evacuated? Would CNN do a running 96 hour special? Would Prade try and sell them to all Lazio?)

The stumblings of blog photo huntings. 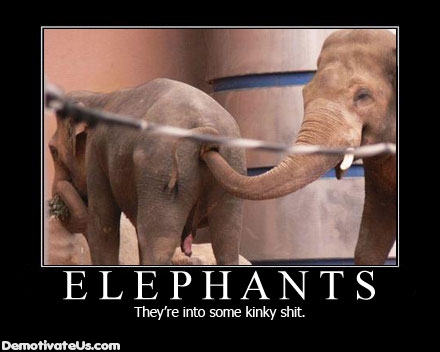 More rumor fabricating. Guy I'd like to see in Rome from Catania: Takayuki Morimoto.

Not ready quite yet, though he'd be twice the player of Totti during intrasquad scrimmages, but the kid's got the skills, the pace and the instincts to be a top class striker - we saw as much when he shredded the defense back in December. Plus this would mean he'd never be opposition. And Roma could expand the brand with an AS Roma Hello Kitty line. And who wouldn't want to expand the list of Roma links to morimotomania.com?

Seriously though. Summer of '10.

RomaNews seem to think the formation will be the 4-3-1-2 with Pizarro at trequartista, which brings me to a question...

And upon pondering the effect of a formation switch I did some very brief, very cursory research at Football Lineups with some jaw-dropping results (w-d-l).

It's not perfectly aligned with Football Lineups' as I did a couple back checks with Roma News on games I knew they'd erred on - and it's certainly not 100% correct - but it tells enough of a story for you to get the gist...it's that thing slapping you in the face with gigantic, stinging mitts.

Seriously, that's just astounding. Obviously a good amount of the failures of the 4-2-3-1 happened during the catastrophic injury run early in the year but Spalletti going back to the well has proven just as disastrous.

Apropos of nothing: ranking the "purchases".

1. Julio Baptista v Sampdoria
2. Marco Motta (foregone conclusion)
3. John Arne Riise
4. Yeremy Menez (with a firm claim to #1 should he get up off his knees once in a while)
5. Artur
6. Julio Baptista v everyone else
7. Filipe Gomes Ribeiro
8. Souleymane "I'm Below Cassetti On The CB Depth Chart" Diamoutene
9. The Romanian Primavera contingent.
10. The milk currently sitting in my fridge.
11. Simone Loria