Share All sharing options for: Catania: What The @#$% Was That? 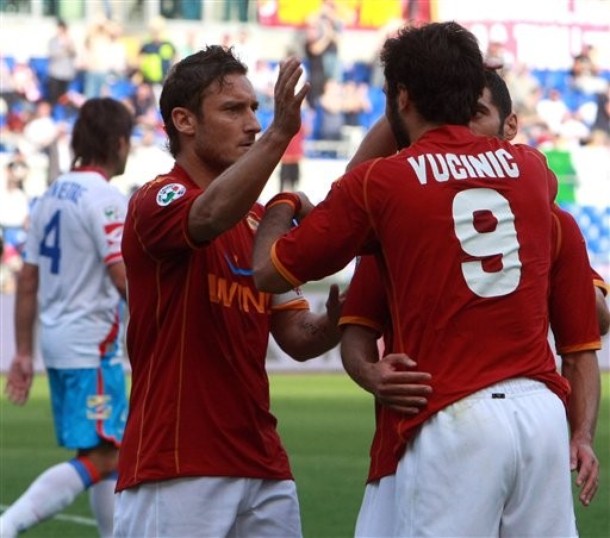 After Christian Panucci scored the 1,000th goal via a cross from David Pizarro at the back post in his career - entering him into a class with Pele and the voices inside Romario's head - world turned upside down. It's taken me two days to even try and comprehend what happened - and yet I still fail. We just witnessed perhaps the single worst centerback performance in the history of both calcio and centerbacks and the hero was, of all things, a goddamn centerback.

And what's worse is the hero was the turncoat. The man who'd caused so much unnecessary drama during the transfer window. The man who'd disrupted team harmony. The man who'd effectively exiled himself from the gameday squad. The man who'd forced himself off the Champions League roster and Simone Loria onto the pitch at the Emirates. The man who still deserves a swift exit from Rome at the end of the season.

Does this team do anything even remotely normal? Ever?

Let's get right into player ratings.

Morimoto's goal probably could've been saved but without him it's 7-4 Catania. Change his name to Arturo Di Roma and he'd be a fabulous deputy.

Say we were to split the field in three length-wise. And say a baby was rolling through the central third inside the Roman box, with a semi hurtling towards the carriage. Would Marco Cassetti….
a) Execute the perfect slide tackle to sweep it away from danger.
b) Put his body between the truck and the carriage, sparing the baby.
c) Kick the baby in the face and push it into the truck’s path. 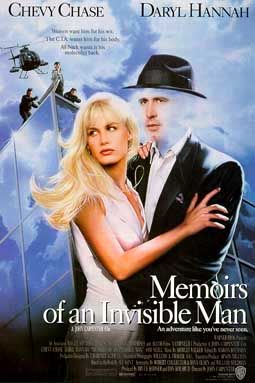 That midfield was positively eaten alive at times - in the 4-3-1-2 even. He's not the whole midfield and with Simone glory hunting so often it's impossible to ask he and Brighi to do the job, but Catania never should've been able to skirt through so easily.

Of course he was playing @#$%in' CB half the time as Philou & Panucci were vacationing elsewhere. I think I just talked him into a 7.

Nah...missing the Milan fixture is huge.

Watch out, ladies and gents - Simone's in a serious run of form.

The man's off the ball instincts are among the best in the world but when he's actually playing well and guys are finding his runs...my word.

It also helps when Christian Terlizzi gets in the way of a ball which is about to be saved.

Not his best game but I still stand by my assessment that a healthy trio of Vucinic, Pizarro and Totti in the final third makes a world of difference in technique in the more defensively stable formations. It forces the defense to close gaps and in turn open up space for guys like Perrotta.

And it makes him look all the better when Simone is playing out of his mind.

Speaking of a guy who played out of his mind...for a half. Should've probably had another on that brilliant ball Cassetti send ghosting through the defense (at least he did something) but a result's a result these days.

He can afford to play merely well when Simone playing to immediate-pee-test levels.

Did everyone notice Menez hit the ground the very first time he touch the ball?

Did everyone notice he was actually fouled - no joke - on the free kick which set up Panuccigol?

This kid is going to end us all. Nobody should be that gifted and that infuriating all wrapped into one.

Notes in the microwave: 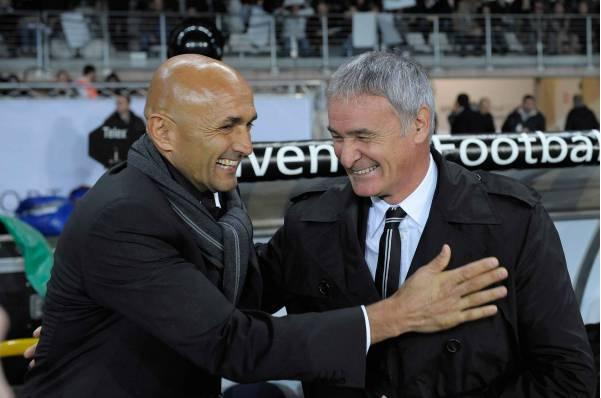