So Much To Say, So Little Time.

Share All sharing options for: So Much To Say, So Little Time. 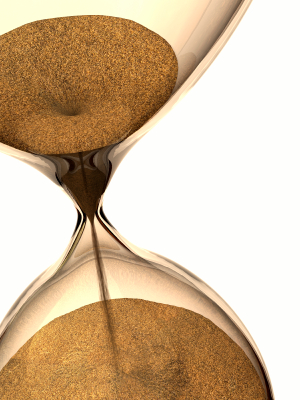 I thought I'd hit publish on this Wed. night and upon checking today, realized that hadn't happened. Apologies.

The treatment of Maldini at the end really overshadowed and nullified a great deal of joy to be had on the day, but a few things worth noting:

I'm never, ever one to assume that Serie A sides will roll over for just anyone when there's nothing left to be won or lost at the end of the season, but...

...not sure placing money on the lads this weekend would be the most brilliant idea.

And I'm not one to buy into most conspiracy theories, such as the Toro fans feeling Lega Calcio is actively trying to get them relegated, but the discrepancy in suspensions for last week's brawl is just positively insane. No explanation whatsoever. Which is why I don't think it impossible for them to pick up points - even if they run out the Primavera (who actually might be better than the senior side).

Never a dull day in Serie A.

From Carletto's autobiography regarding his meeting with Abramovich in Paris last summer....where he was alleged to have bumped into another coach you may have heard of:

"I bump into a dear colleague and friend. I laugh, 'What are you doing here?' 'No, what are you doing?' I laugh again. I feel like I'm in a supermarket. Everyone here to talk to this chairman, and maybe we're on his shopping list.

ii. I'll be very, very interested to see what happens to his blown-glass status when/if a new gaffer moves into the mix. Ditto for Juan. And everyone else.

I have no idea what Wordle is, but Roma has one - thanks to Simon - and it's cool.

And upon showing it to someone, this was the first response:

And continuing with reader submissions (this from Arian), a little congrats to the team across the way for their Coppa victory...and whatever happened with that stuff on the table. 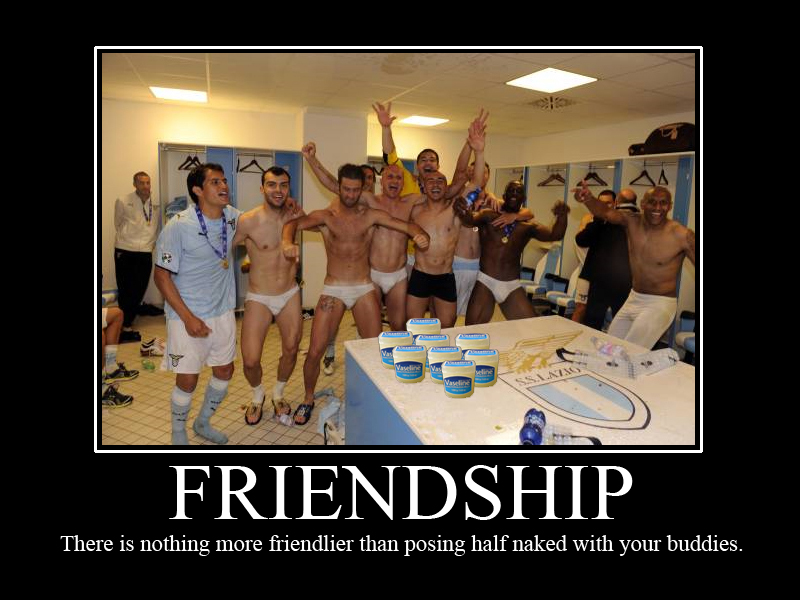