The Season Commences...God Help Us All.

Share All sharing options for: The Season Commences...God Help Us All. 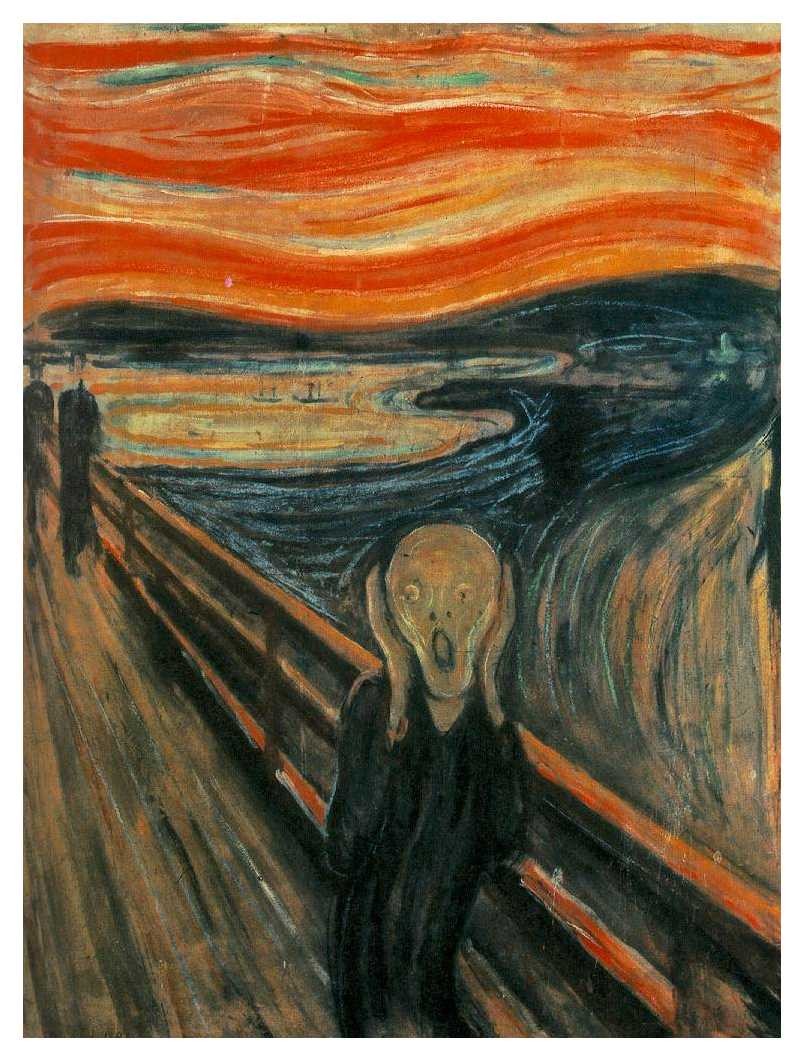 What the hell am I supposed to say? That this is a good "soft opening" to the season? A good opportunity for some fringe players to win a chance on the roster? A good opportunity for AS Roma to send us scrambling to the tub, razor blade in hand before the actual season starts? Be afraid for your souls? All of the above? How about that.

Truth be told we can't really write the preview til it's over. Too many questions, too many missing parts, too much work to be done before festivities officially commence - and all after the season which broke the fandom (it did, feel free to admit it now). So fret not - a monumental ask for the manic depressive Roman fandom, of course - as there will be much time to do so shortly. (Like giornata 1.)

Thus this is a Friendly.5 - though a must win one (which they will). If things go right side wrong, Spalletti must stand bare-assed 3 yards in front of a Riise free kick...after John sends out an SMS or two. No excuses.

Do we dare look at the injury list? Absolutely not. Jason Bourne just wandered through Trigoria and left a wasteland in his wake. Typical.

* - Pena is one of the Romanian kids (keeper) picked up a little ways back. The rest (yes, that's Ricardo Faty) should be self-explanatory.

- Remember the last time JAR played CB in Europe? Gesu that was beautiful.
- Two assists and three sitters missed for Okaka. Seriously.
- David Pizarro's preseason form should be positively sparkling.
- I began to type something to the effect of 'DDR, Piza, 'Berto, Perrotta, Brighi for two spots?' but quickly reconsidered. Spalletti always finds a way to spread the love. Mostly through muscular injuries.
- I've shied away from the 4-4-2/4-2-4 discussion, and that's because I'm waiting to see it in a real game before I do (I have a sneaking suspicion this will be a very, very flexible formation and rooted a few decades back). Will have a look-see later today.

Time: 2045 CET
Link: MyP2P
Liveblog: Well before gametime, when we can dive right into this game.

And that for which you've been waiting for oh so long....