I Believe Not Your Truths/Tell Me Your Lies.

Share All sharing options for: I Believe Not Your Truths/Tell Me Your Lies. 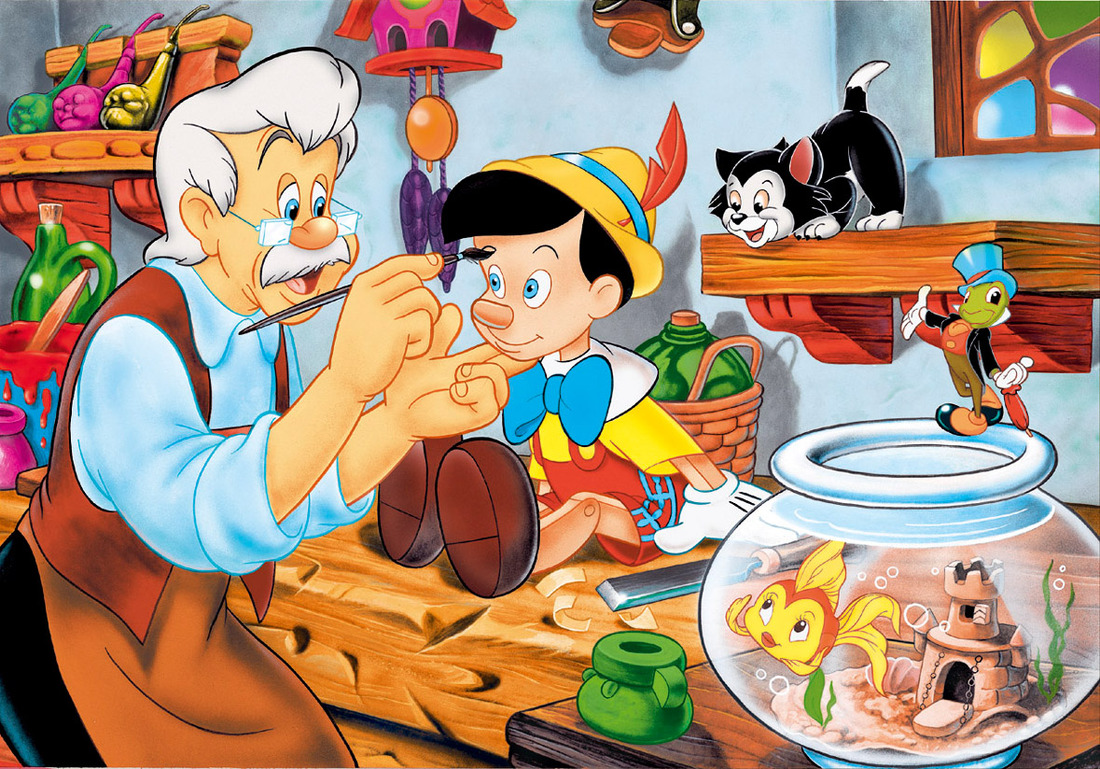 "I learned about Barcelona's interest from the press, nothing official has come to me...I am happy to know an important club like Barca are interested in my football...But my true will is to return to Brazil. I am not happy in Europe and I have been trying that for two years, I even had talks with Juvenal Juvencio [Sao Paulo president] but Roma will not let me go."

"I have never stated to anyone, not even to Roma, any wish to return to Brazil. I am very happy at Roma and I am delighted at how my career is going. I've been five years in Europe and I have no problems whatsoever. At this time my focus is on returning to play with the Roma jersey.''

Well the problem is you did, Cicinho - and this happened last year 'round this time, too.

As if that weren't enough, we were also hit by the great agent fake out.

"It's a negotiation that can be concluded successfully, at the moment there is no treaty, but only interest on the part of Roma. Both clubs are informed and we are awaiting a response from Bayern Munich.Toni is very willing to return to Italy, also he played in the World Cup 2006 with Francesco Totti and that is further incentive for him. I'm not saying he's been treated badly, but many no longer believe in his quality. Will Bayern let him go for €5 million? I don't want to get involved in these things because they don't concern me."

"I don't know who Jose Alberti is, I'm the sole agent of the player. His words are absolutely untrue and I distrust this person, whom I don't know and don't know who he is, to talk in any way about this situation which does not concern him. There is no negotiation right now, Luca is a Bayern Munich player and right now he is receiving treatment for an inflamed tendon. I can only say that I warn this person from speaking about Toni because I'm the only representative of the player and if there will be another occasion, I will act through legal ways."

Wouldn't it be fantastic if the second guy was really the fake agent? That's be all sorts of Becali-esque excellence.

Cicinho: Same old song and dance as last year (when, if I'm correct, it was Bruno Conti who explicitly said Cicinho had asked to return Brazil-side). And you know what? I'm not against it. I'm not against either move, really, and I like Cicinho. Genuinely do. It's just that, well, rightback isn't exactly a spot which needs a gilded backup - or third-stringer at that.

And I should reiterate that I love Cicinho's qualities going forward. As movement develops before him the pitch becomes his playground - just a magnificent player moving forward from deep with the ball. The only thing is...Roma got a young rightback who can attack and defend with class, while they still have Spalletti favorite Marco Cassetti who is also still criminally underrated (except when doing that thing we shall not discuss). They don't really need an injury-prone defensively-challenged third for the platoon, do they? And given his skill set, he's a marketable commodity.

It just makes sense for a club which could use the income far more than they could use Cicinho.

That said, I don't think he'll be sold. But if Barcelona come in with a half decent offer......

Luca Toni is a name that makes sense, regardless of what any agent says. A 32yo Luca Toni does not appear to be a Louis van Gaal type of player and his wages are slightly absurd for a man who's looking at 4th on the depth chart.

This is also a year which is important for those on the fringes of the national team. Regardless of past performances, I think we can all admit the Azzurri aren't exactly suffering from an overabundance of gifted and productive strikers these days. Not playing at Bayern will not get Luca to South Africa, while playing in Rome, or anywhere else, might.

Can Roma afford him? It wouldn't seem so, but stranger things have happened.

As for the player, from early June....

Has anyone plummeted in the eyes of Italians deeper than Luca Toni? Last summer, pre-Swissaustria, he was the greatest thing since the invention of breathing. One month later he was a washed up never-was. And I can’t for the life of me figure out quite just why.

Who’s turning down better than one in two? Who?

I dare anyone who watched the Bundesliga with regularity last year to tell me that Luca Toni is finished at the highest levels. He's not, and I suspect much of this has to do with his less-than-stellar performances for country rather than anything to do with club.

Fortunately, Roma is not Italia right now (unfortunately, they're better).

Not swift, no, but no sprinting world record has ever trembled in fear at the mention of the name Luca Toni. His game isn't about space, but rather strength, positioning, heading, holding up, etc. - all that stuff you hear mumbled whenever targetman is bandied about. Oh, so no more Ribery? Roma has that Totti guy - hear he's half decent at threading a ball. There's also that Chilean Lilliputian who's been known to pass a ball or two. And still pounding the ground, I think we can also agree Italians tend to age quite well in the tortoise-paced Serie A.

But perhaps most importantly: Luca Toni is the type of player Spalletti wants and has wanted. Yes, he's on the wrong side of 30, but he's three times the player of Julio Cruz, still twice the player of Alvaro Negredo and still much better than a healthy Marco Borriello. The man's a machine regardless of form.

The mercato clock is winding down and I suspect, just like last summer with Menez & Baptista, the later we get, the more likely the names which find their way to the presses become.

It's also worth noting that this fake agent thing has happened in the past, most notably with Klaas-Jan Huntelaar. In the summer of '08, his supposed fake agent revealed Real Madrid were hot on his heels, when his supposed real agent angrily denied the reports.

That whole part about "the more likely the names which find their way to the presses become"? Yeah, ignore that.

Aleandro Rosi will head to Siena on co-ownership for €1m. A solid move which should help him develop for the future. Blah.

You know, if Serie A ever incorporated reserve sides, Roma could probably just vacuum up Siena.

And this leads to the question...if Roma's reserve side was Siena, would the Roman reserves be the worst home team in the history of sport and homes?

Diego Lugano back to Fenerbahce makes a great deal of sense for his financial wants.

What's all this bullshit about stuff making sense though? That's not football.

I heart Christian Wilhelmmson. There, I said it. 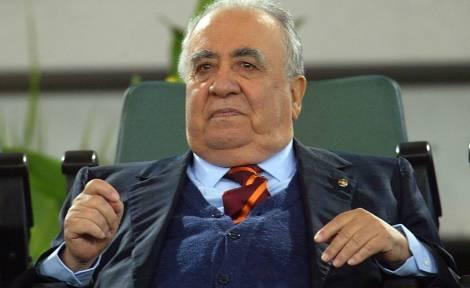