Roma Pick Up Some Much Needed Finesse

Share All sharing options for: Roma Pick Up Some Much Needed Finesse 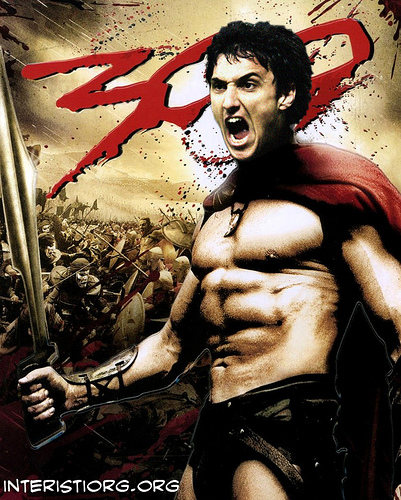 Official - loan, no option to buy, but they'll resume negotiations when both clubs have nothing better to do during the season.

As for the present, he's on his way to Genoa and will head directly into the starting lineup with Philou suspended and Juan going through Aquilani withdrawals on the medic's table. The Andreolli-Burdisso pairing should be fantastic tomorrow.

Nice to see that Roma and Inter are making it an annual tradition of swapping their unwanted goods. I suppose Burdisso is payback for getting them to pay actual money for Mancini last summer. Fair 'nuff.

I'm not that devastated - I get that he's a physically gifted defender - it's just that the Burdisso + Mexes + Doni combo will put the bulk of us in the grave by March. Now would be a good time to get your affairs in order.