Friendlies Are Fun When They Aren't Friendlies

Share All sharing options for: Friendlies Are Fun When They Aren't Friendlies 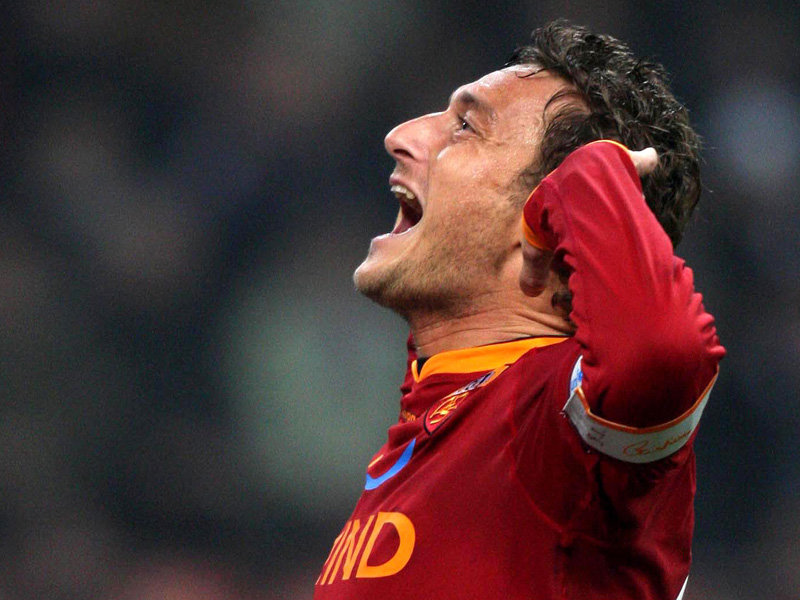 I spent an awful long time trying to come up with a half-cocked assessment of the game. But it didn't really come to me until the weekend when I was watching other games that the overwhelming feel was incredibly simple. The verdict:

That looked an awful lot like a football game in July. Really - that's all.

Now, it's difficult to break down a game like this, the first fixture not yet halfway through training camp against a relative walkover team, but we can take a few positives and negatives from the game - what with me being an eternal optimist who thinks the glass is half-empty and all.

Good win, will be better on Thursday.

I was quite thrilled to hear that Julio Cruz had signed with Lazio. 'Nuff said, really.

Something worth pondering over you morning caffe: will Matteo Brighi clamor for a new contract next summer after spending this campaign as the second midfielder off the bench?

I'm finding the Steven Defour to the loser of the Xabi Alonso sweepstakes - Real or Liverpool - far more plausible than anything involving Alberto Aquilani.

I'm placing the over/under on games played by the uber-technical duo of Vucinic and Menez at +/-50 this year.

Really have to think about that, don't you?

I genuinely love yeremy's skill set, but between Spalletti's medieval training methods, the Jacques Coustea antics and his Frenchness, I wouldn't be crushed should he be The Sacrificial Lamb.

Diego Lugano wants too much money. I say pay him. Philou desperately needs a partner as fucking pazzo as he, while we could start to call a Philou, Daniele, Diego triad in front of the goal The Bermuda Triangle.

In stark contrast to Cruz, I would be desperately disappointed should he go to Lazyo. After Fener-Galatasaray, he'd walk into the derby like a champion.

Apropos of fucking animals, don't forget that Prade had flown to Austria to have discussions regarding Pogatetz and that they'd revisit things once he was healed up from surgery.

When that is...no idea. But expect this rumor to regurgitate soon - and with legs.

Ending this as promised: