Share All sharing options for: To Hope Tomorrow Never Comes 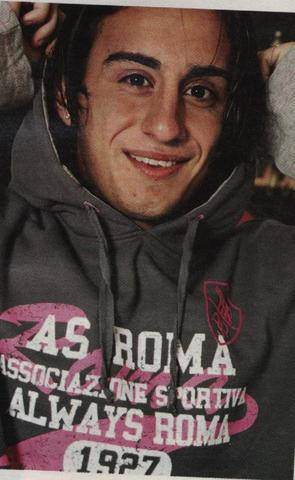 I expect this to go through, and yet I have absolutely no worldly idea how Alberto Aquilani can possibly pass a medical right now. Or ever.

So while we wait for the officially official word, let's look at this from every single possible positive and rational angle, as we have no need to delve into the negatives of selling a Roman as gifted as Alberto Aquilani.