Share All sharing options for: The Wolf, She's Hungry. 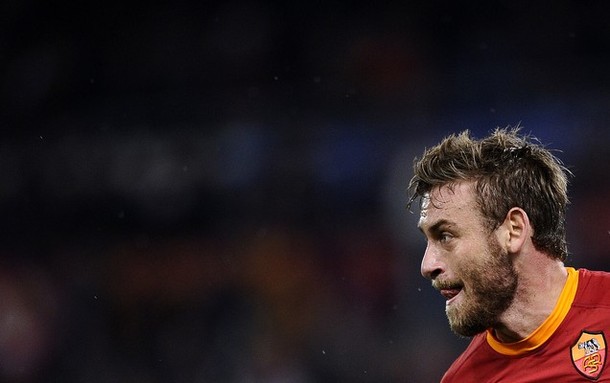 There were a number of details which made this Ode to Awesomeness all sorts of swell and neat-o and jazzy.

However, they all centered around three main themes:

So in short: everything we knew to be eventually true at the beginning of the year.

Game on across the board. Roma's back and better than ever*.

As good as this was from a drama standpoint, and it was superb, even if there's still a slight pain in the chest cavity, I can't help but think one thing:

The world ain't seen nothin' yet; this team is but a waking monster.