The Great Brazilian Exodus: Now At One.

Share All sharing options for: The Great Brazilian Exodus: Now At One. 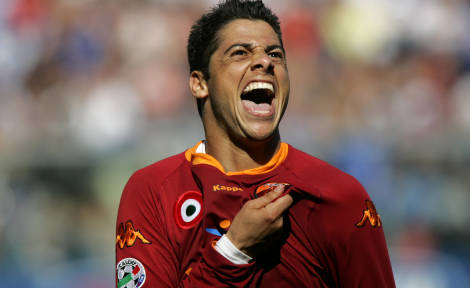 Cicinho and Roma have decided to take a break and see other people. Best for all parties, really. Cicinho wasn't getting the attention he deserved and Claudio was taking him for granted while lustily eying Nicolas Burdisso at rightback. There's really no way back from that. It's unlikely they kiss and make up in the end, despite parting amicably, but one never knows with Cassetti's age and contract going in the wrong directions. Not to mention the freed wages are enough to nab that Luca Toni guy on a more permanent basis.

For now, I can aptly sum up Cicinho's Roma experience as this: when typing "Cicinho Roma" into a YouTube search, the very first video is a stupidly good pass by that Totti guy to Mirko, who then passes to Cicinho, who then scuffs the ball wide.

Just your friendly neighborhood reminder: Luca Toni? Still on the team, as mentioned above.

Inexplicable though it may be, this has slipped my mind constantly post-Juve. I blame John Arne Riise's ridiculous prima punta form. 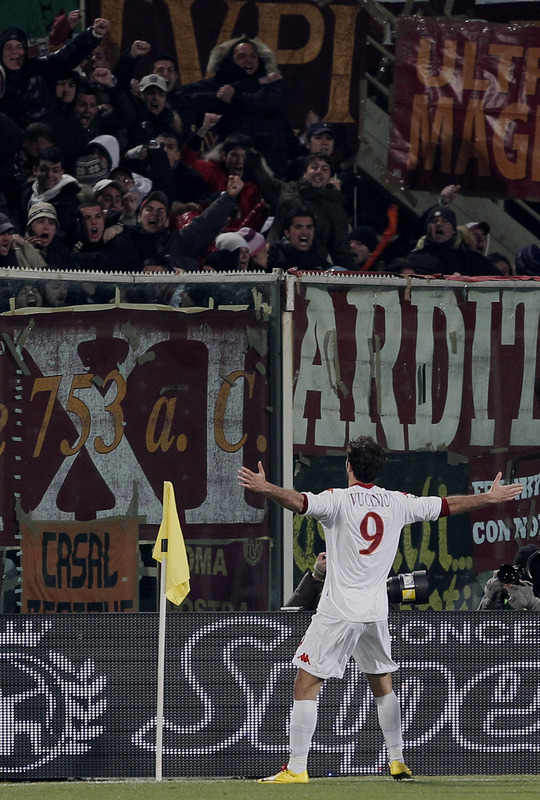