Rise Of The Machine.

Share All sharing options for: Rise Of The Machine. 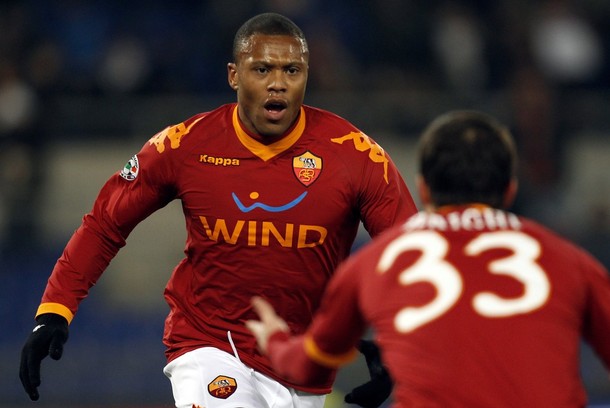 I have very little to say on this match. They are simply irrepressible right now.

Irrepressible largely because, once again, they weren't particularly good. In fact they were poor in some areas. The lynchpin of the back, Juan, even took the day off. And yet they have not been stopped. Surely they can be stopped, but when? This time, unlike Fiorentina, they opened up the four and allowed chances. Palermo didn't capitalize. Or perhaps wouldn't have as, once again, Julio Sergio has vaulted so far past 'needs a pee test' territory he's no longer in jurisdiction. And when chances were offered - often on a silver platter by ex-Roman Cesare Bovo - they were capitalized upon with ruthless ferocity.

Another day, another performance befitting a champion. The Ranieri machine continues.