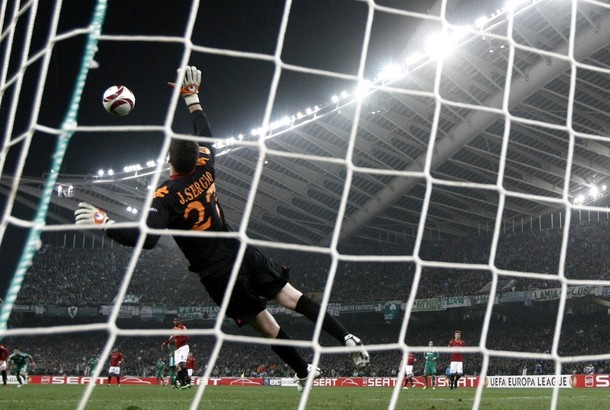 A stiff wake-up call. Perhaps things had been a bit too good, a bit too easy, and it's back to reality before the big domestic run. And if we were to grasp for the silver lining, this is a reversible cup result, not a devastating shoulda-won loss in Serie A. If anything, it's Cagliari 2.0 with fewer ramifications.

Because, at the end of the day, the big prize lies in Serie A.