Catania: Back To Business.

Share All sharing options for: Catania: Back To Business. 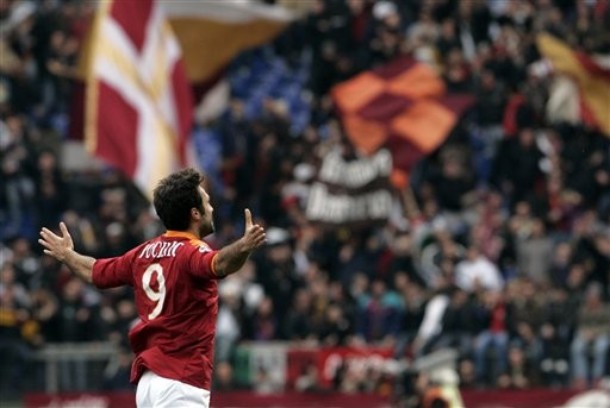 Last evening, before settling in for jumping sheep amidst giallo e rosso dreams, I caught Zlatan Ibrahimovic interview with the BBC in which he discussed a variety of football matters, including the nightly phone calls with nothing but decidedly Portuguese heavy panting on the other end.

In Italy it's score one goal, 'okay, now we have done enough - now we wait for the game to finish'.

If this game wasn't the posterchild for the Italian football stereotype, then I don't know under which rock it's hiding. Catania bolted out of the gates with fresh copies of How To Beat Roma, by Panathinaikos sticking out their back pockets and went straight to the corner flags for a set piece or seven. Things didn't come together, Roma got the goal and boom, the game was over. Tactical naptime for well over an hour with the entire idea not to bury Catania, but to preserve the lead.

(Like the other Sicilian team, but the exact opposite.)

That said, this game ends 2-0, 3-0, 4-0, etc. with any combination of Francesco Totti, Luca Toni and/or David Pizarro on the pitch.

Or if they hadn't flown in from Athens Thursday night.

Or if Catania had the quality to press in the Roman third.

Or if Daniele De Rossi trusted his left.

In other words: back to business. 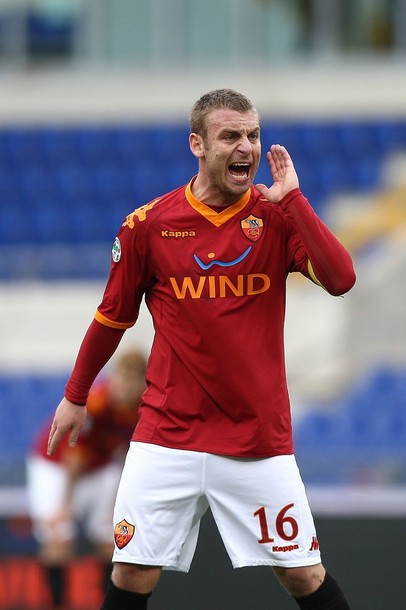 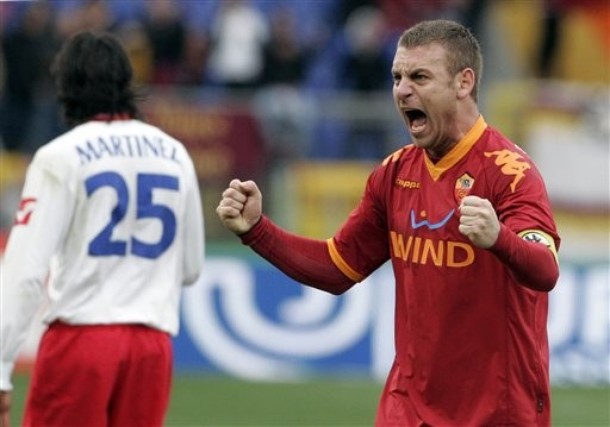 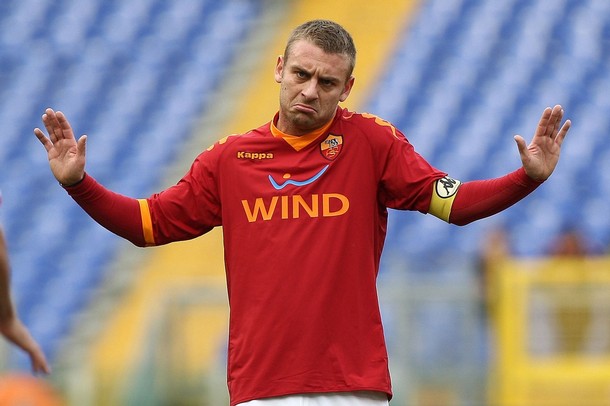 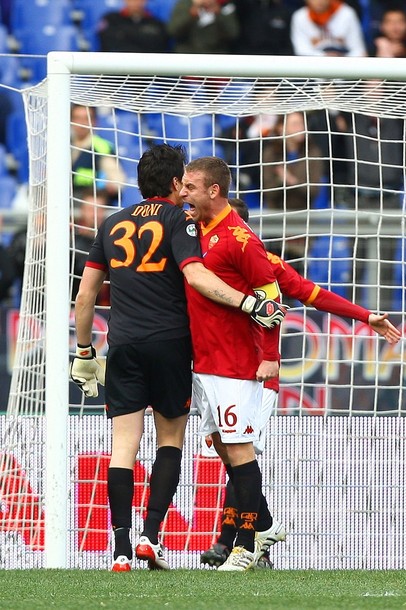 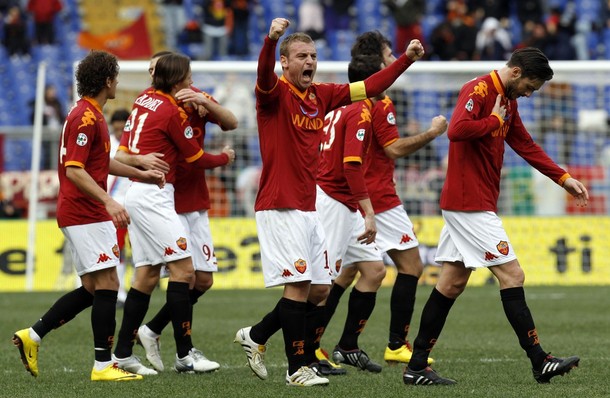