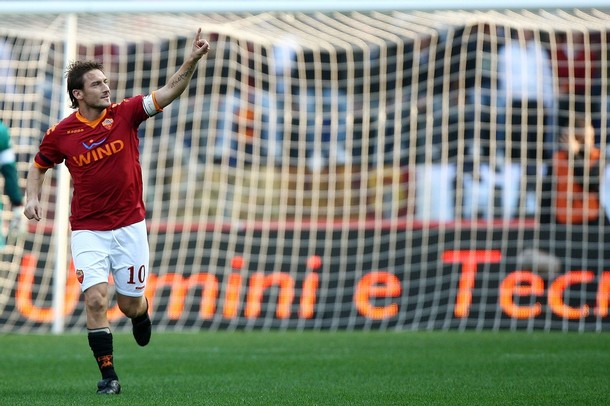 Important bit: The game is Saturday at 1500 CET, what with that whole "Jesus rising from the dead" hullabaloo on Sunday.