Everything You Need To Know About Roma. Ever.

Share All sharing options for: Everything You Need To Know About Roma. Ever. 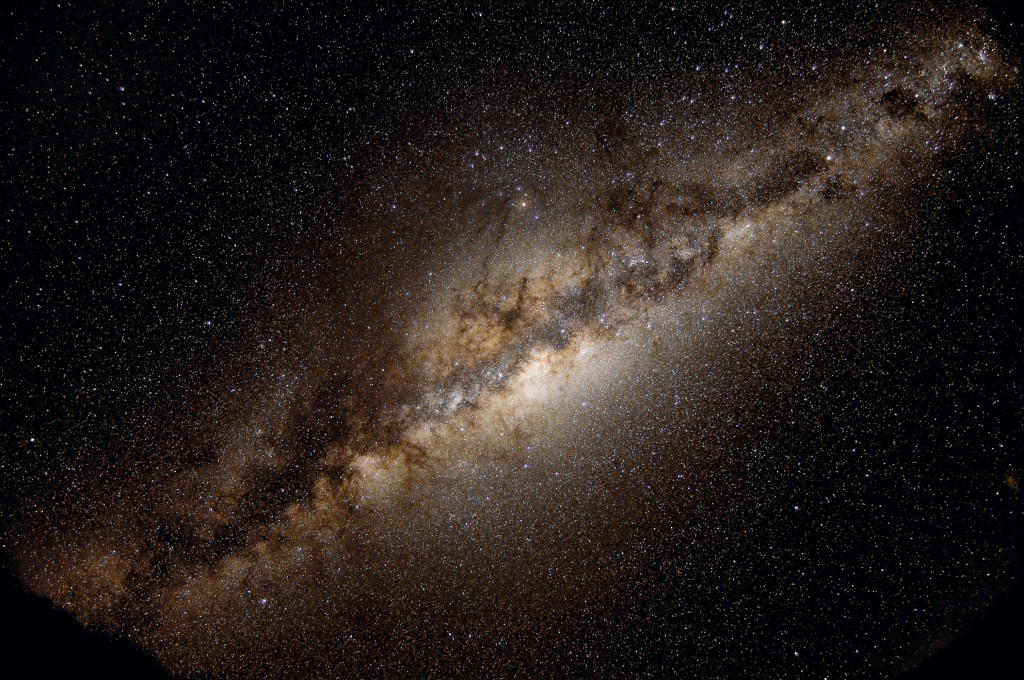 I meant to sit down with the season - she's coming over for tea - but I forgot to sit down. Alas, I shall make time shortly, quite shortly, and work her over in a much more kosher manner than it sounds. Until then, I believe Roma has made the news once or twice in the last week. In fact I believe Roma is currently being orbited by Adriano news; and if that news holds true, in a couple weeks Roma will be orbited by Adriano himself. Joy.

Adriano; Or: Why Do You Make Me Hit You?

I have this thing about Roma acquisitions that's quite strange; despite the past and all preconceptions, I do my very best to like them. Oftentimes it's easy, but sometimes, it's less easy - one might even say difficult. Take, for instance, Christian Wilhelmsson. I had little care for him coming in, tried to like him, and now stand wholly convinced he is footballing Satan and should be banished from being mentioned in the same sentence as Roma. Ever.

Conversely, there was Giuly. I disliked Giuly. I don't know why, but I did. Oddly, it might have to do with Ranieri, whom I wanted to succeed desperately with Chelsea amid "the rumors" and thus developed a distaste for Monaco thereafter. Or maybe it's because Willy Wonka & The Chocolate Factory creeped me out as a kid. Whatever it was, I didn't like him. Now, I might name the first born Ludovicious (I dare you to pick on a kid Ludovicious).

If I disliked Giuly, I loathe Adriano. I don't want him spoiling the Roman shirt. In fact I spent the week yelling at Blogistuta about it (apologies) and I'd rather not rehash it.

The rumor is he's signed. I believe this rumor - his agent is Adriano's. Therefore, we discuss:

I expect this to become a running joke for the season: I know they're not fat, I know it's largely muscle (in most cases) and that they're exceptional athletes, but...what is with this team and girthy South Americans? David Pizarro, Simplicio, Adriano...all good athletes, all (most) very much in shape, but all would struggle with a hula hoop. They're in shape, but rotund. I don't get it.

Here's the rub: I like this move. The more I think about it, I like this move a lot. I can tell you why, but you'll need to spot the difference: John Arne Riise, Jeremy Menez, Julio Baptista, Luca Toni.

That's right: one name doesn't begin with an 'L'.

But more to the point: one came in and made an immediate impact. That one had also played in Serie A before and Serie A, as we all know, is a different animal. Fabio Simplicio has played in Serie A for years, and he's been good in Serie A. There is no footballing adjustment, no patience for the youthful progress required, no need immerse himself into the culture [insert Sicilian joke of your choice here].

Plus he's free. A good, versatile backup increasing both depth and the quality of depth who knows the league. For free. I've talked myself into liking this move five minutes ago to loving it.

Roma in Wind shirts surrounded by...wind. And Artur looking a bit too comfortable in that hardhat.

The friendly stats for the charity match with the local selection:

Scardina's, what, two for two now? Call him up, Claudio.

I've watched precisely one Roma video (until Artur in hardhat) this week, and this is it: