Back Up, Regroup, Get A Grip, Come Equipped.

Share All sharing options for: Back Up, Regroup, Get A Grip, Come Equipped. 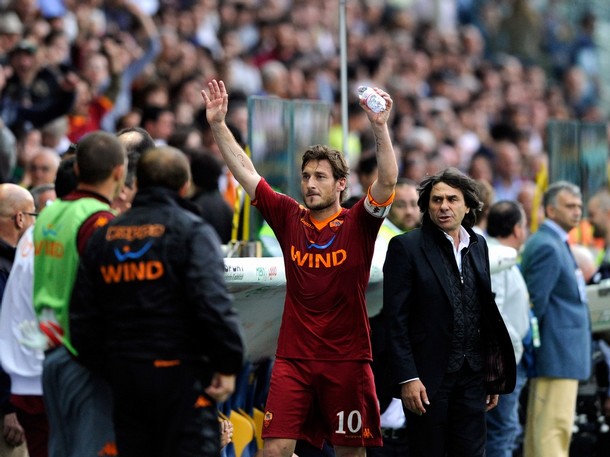 There are more points here than a La Liga title race, so let's begin.

Thus it's a Ranieri game. The gut is he's rounded them into the right frame of mind to succeed regardless of "points": that of Romans.

Which should be good enough for the points...and plenty of scoreboard watching.