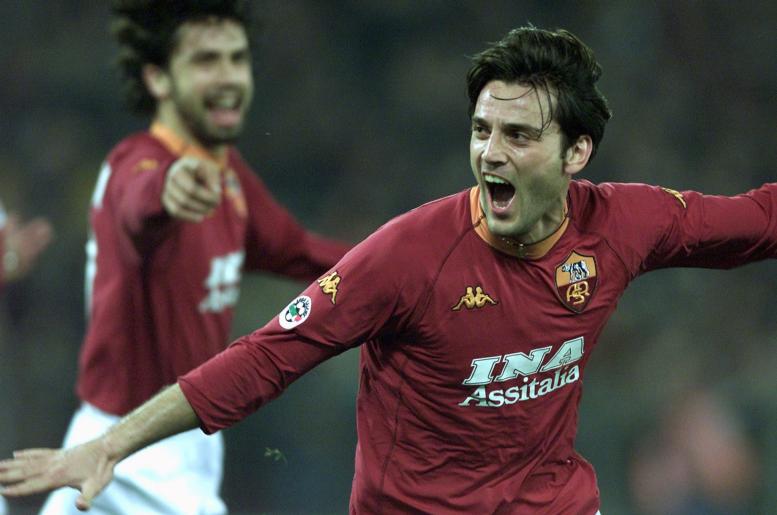 Kappa nostalgia. Soak it in.

Today they leave for the high hills and some good old fashioned summer retreatin'. The callup list for AS Roma 2010/11: The Dog & Pony Show.

First friendly is Sunday against a local leper colony. Francesco will hit six, Vucinic four, Scardina one and Adriano will polish off a baker's dozen worth of hot dogs by the half. Top notch show all around.