The End Is Nigh: Roma's Soul In The Balance

Share All sharing options for: The End Is Nigh: Roma's Soul In The Balance 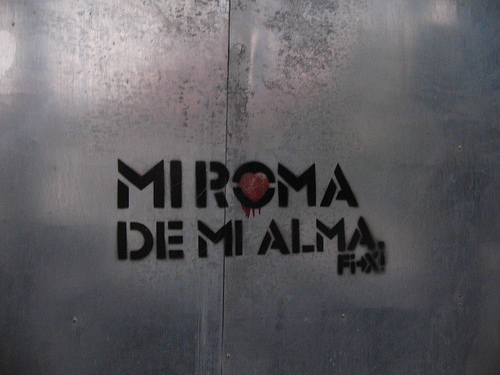 Well, I suppose you've heard: in less than 24 hours the fate of Roma will reportedly be decided. Either The Fam hands over the team to erase its debts or some sort of arbitrational mumbo jumbo occurs and...who knows. It may not be all bad in the end - hell, Unicredit might flip it to me if I could find my damn wallet - but there are also the possibilities of...well, anything. There's simply no telling right now.

Noon Italian time or thereafter. I suggest you keep RomaNews on refresh all day, but I'll be leaving this up for updates - and promising to grab my superhero cape and special spam-fighting powers to do my duties. (Apologies. Again.)

Update: After hours and hours of Rosella's tears, Unicredit's satanic rituals (they are a bank after all) and monkeys throwing chairs...the meeting will continue on Thursday. \\

Update II: In other news, Fabio Simplicio was supposed to show today but Adriano ate him. 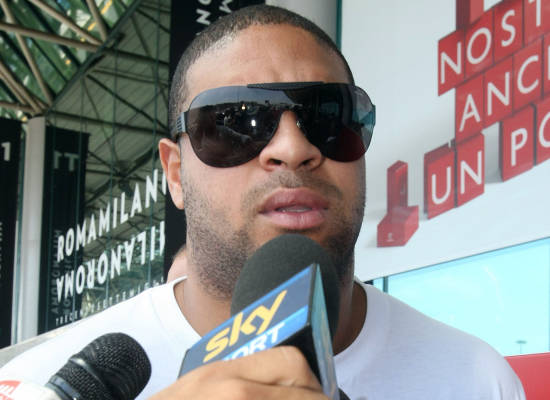 I've resigned myself to the fact that this year will be a complete dog and pony show. Let's embrace it.

Update III: The spam filter catches all - and it even caught Rosella trying to land her next gig:

Howdy everyone, I am just curious if anyone has a suggestion about a decent town for me to get work as a strip club dancer. I just got laid off and I am willing to pretty much move anywhere great strip club and make some decent. I worked at a gentlemans club here in Montreal for a few weeks and I have stripped at a bachelor party or two ;) I am 25 years old and have a great body. Anyone have any suggestions about a new city with profitable strip clubs to get a job at?