A Foreign Country, Or Something

Share All sharing options for: A Foreign Country, Or Something 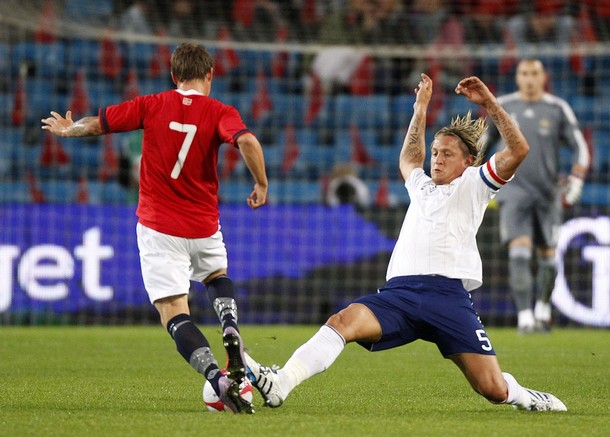 I’ve been amidst travel - trying to save Italia during the internationals, and it ain't workin' - so not only do I know little of what transpired in the last week, I hadn’t a goddamn clue there was a ‘game’ today. Silly me.

I did, however, know that France was playing and with a certain Mexes and possibly Fenomenez in the lineup, with John Arne Who Needs A Backup? on the other side. Tis halftime as we speak, and here’s what we know.

As for the other game, they tell me Grosseto won on penos.

Preseason friendlies/cups are getting’ outta control.

On an entirely separate topic, I’d like to display for the class a textbook example of Great Footballer Hair. Take notes. 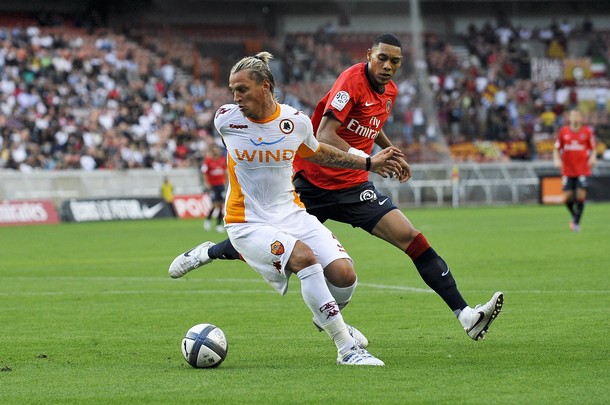 This is the Philou we know and love. Long live Mexes.