Share All sharing options for: The Monday Red & Yellows 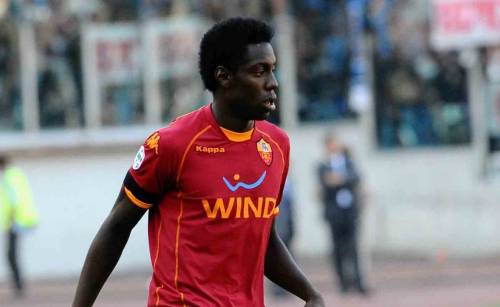 One of Nike's latest commercials, starring one Stefano Okaka Chuka, was dropped into the comments (rearrange as desired), so of course I had to go check it out. In the process I ran into a mini-series of Italian footballers in England, a series commissioned by Nike for Nike via an Italian director. Stefano, of course, played a part during his loan stint, but more interesting was one Alberto Aquilani, currently enjoying his second year on loan at Liverpool. Ahem.

Much like Roma's summer, there are no structurally complete thoughts - just mishmash.