The Softest Of Openings

Share All sharing options for: The Softest Of Openings 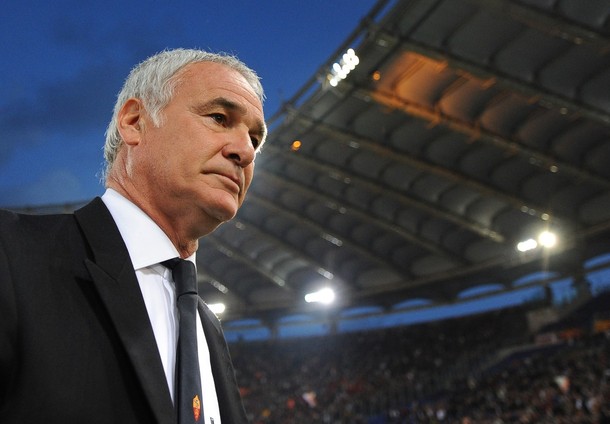 At the time of this writing, Nicolas Burdisso has again refuted Juventus with no resolution in sight; Valon Behrami is reportedly thisclose to Roma, to uncertainty, and to tarnishing all that I hold holy; Adriano is out for a month having pulled something jiggly, rumored to be his thigh and partially inspiring this headline; the squad is in major flux with three days of business done having been done in three months and three months of business to be done in three days; and there is a game of calcio in 36 hours with a squad yet to be announced.

This is not a grand opening. It may count in the standings and it may be the very first must-win game of an unripe season, but this is surely not the gala. It's a soft opening against soft opposition, perhaps even the easiest game of the season, a gift from the football gods and a chance to simply get the season going with a slow roll - a race walk to the starting line.

As for the game itself, there's not an awful lot to go on. Cesena's Serie A's miracle baby but shipped in an entirely new team for their return, not unlike Bologna a few years ago (sacrilegious, I know), so they're the unknown quantity to a certain degree. But this is Ranieri's Roma, back to its proper place among the calcio elite and from November on last year, the best team in Serie A. There's no reason to think that because a summer has come and gone Ranieri's Roma will have lost its identity.

The simplest of days: they have to win, and we have to watch. That's really enough in itself so life's grand once again, but it will be grander in two weeks when anyone has any idea just what in the hell is going on.