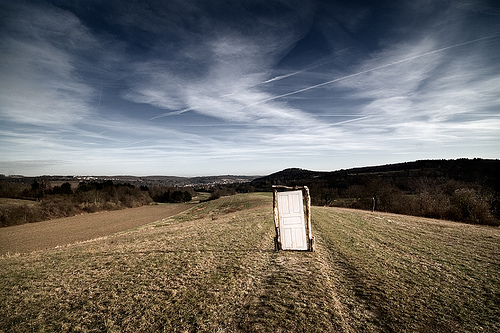 The door has closed.

List B is for youth system children under 21, hence Okaka. The only names off the list are Loria and iTunes, the former's omission being something of a 26th man.

Photos That Make Your Day 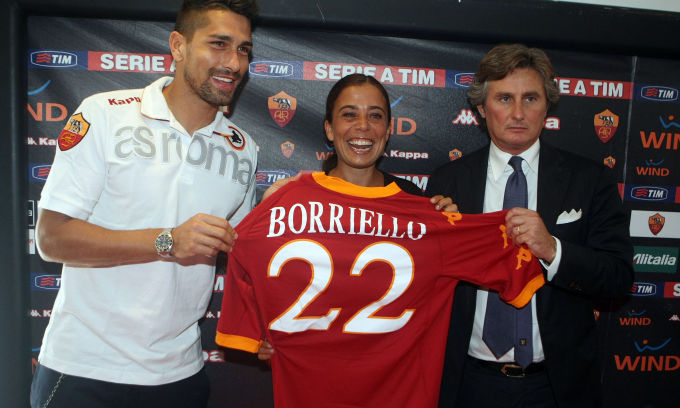 Marco's slightly creeped by Rosella's unending cackles and Prade looks like lunch just dropped into his trousers without warning.

(And would somebody get Prade a goddamn tie pin.) 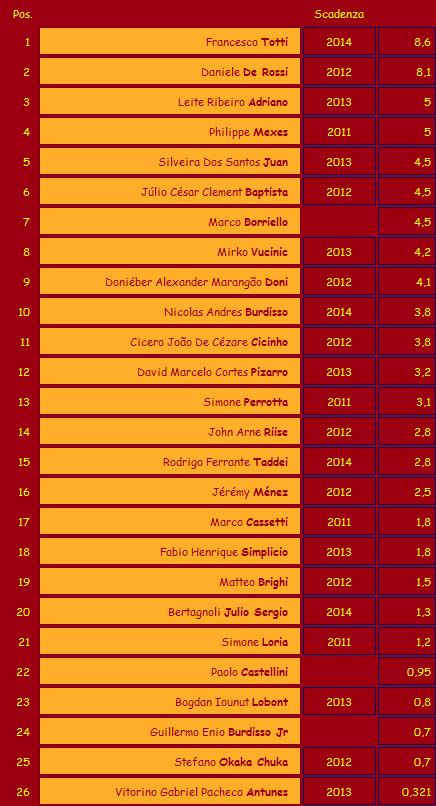 (Thanks to ForzaRoma for dropping this off for our enjoyment.)

These are gross numbers for this season's salary, which means before the ~43% tax for this income bracket.

In the complete minority here I assume, but I see nothing wrong with this list outside of Adriano. Unless you're prescient, hindsight gets left at the door.

Simplicio's a steal at just over €1m, however, so maybe it was a Brazilian Bosman package deal for one fairly reasonable lump sum and Fabio just got screwed.

More Photos With Which To Brighten Your Day

I went to the website, perused the photos, curious to see where the ridiculous photos lie this year, and three minutes later I inadvertantly found a whole slideshow on YouTube. Just my luck.

And finally, to fill the time inbetween, new cdt.