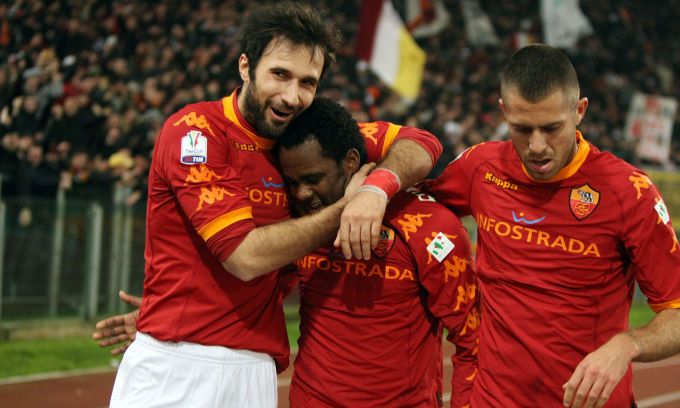 I don't particularly know why this didn't publish last evening - lost amid the delirium, I suppose - but very briefly, a few things while watching the replay and being peppered with "Haven't you already seen this game today?", and other similar offenses.

- Ranieri's Roma is in full bloom.

If not for logic, reason and common sense, I'd argue that Claudio is sending out the side with explicit instructions to do nothing but conserve energy and aspire to mediocrity during the first half, then turn on the jets in the second with impacting substitutes. (The lineup took into consideration the possible extra time, you'be happy to know.)

Then again, I put nothing past Claudio whatsoever, nor do I particularly care. It's working, so don't fix what ain't broke.

- Borriello's hair is terrible and it needs to stay that way.

I don't really know what's going on with Marco's mane. It's not terribly terrible, certainly not in the dark realm that was Philippe Mexes 2009-10, but it's still a skosh over the terrible line. It's something of a vertical mullet - business at the bottom, party on top.

Doesn't really matter, because so long as the hair stays terrible, the man scores goals.

- Philippe Mexes' is officially back to the world class coif.

Listen, if you don't think Philou's hair is holding this team together right now, you're fuckin' crazy.

I don't typically yell, but I feel this needs ample emphasis.

Everybody with me now... 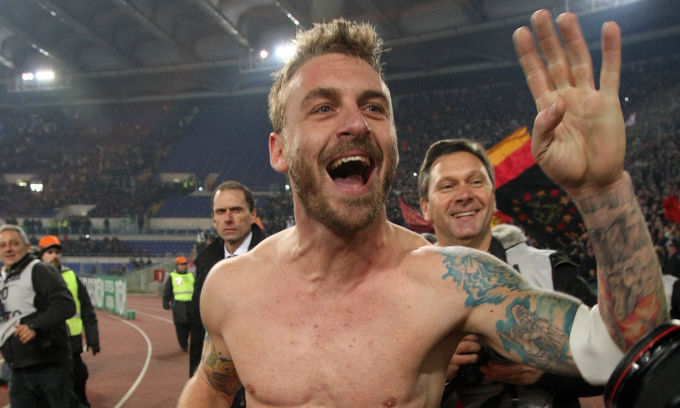