Stuck In The Middle

Share All sharing options for: Stuck In The Middle 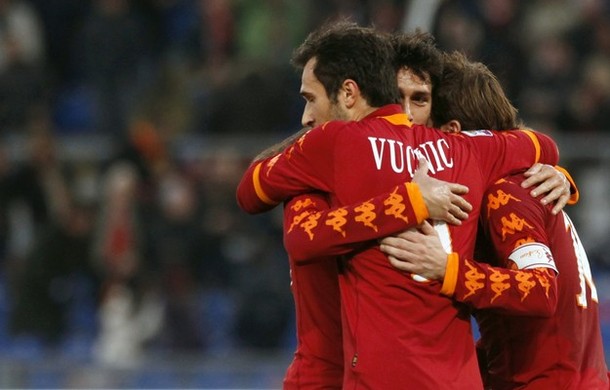 And that's where we stand heading into...

Catania is TBD. These games are so close together off such a massive break that 90 minutes is too short a sample size. A solid 180 minutes of what will likely be greatly varied difficulty on paper should, however, do the trick.

But seriously, what happens when Mirko gets in form?

Who will be able to stop them?