Share All sharing options for: Let's Start A Civil Uprising 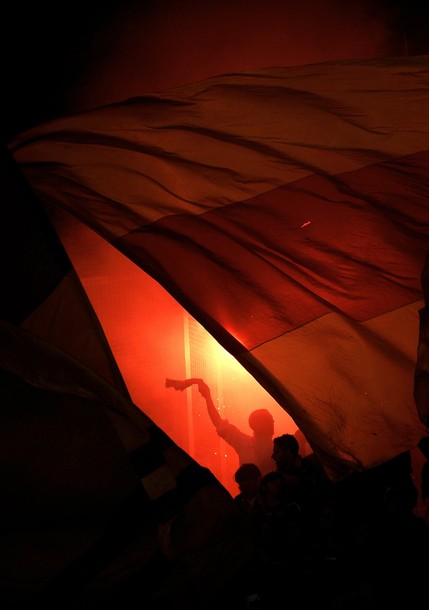 Mostly, I came here with the idea of waxing nonsensical on how everything is so topsy-turvey, how nobody knows nothin' in the one game a year which is defined by nobody knowin' nothin' - neither names nor numbers are to be considered, only the color of the shirt. This then made me think the inverse might thus be true this year, and that somebody might know everything, and that somebody might be me. And then I obtained a god complex. Thankfully it went away, but only because I told it to.

But then I did something stupid. Something I never do. Something I avoid with a heightened hypervigilance that could one day earn me my own comic book. Something I vow to never, ever do again.

I read the news.

Now I'm stuck making jokes in my head about common thread of violence, riots, Americans and that stupid nun. (She may or may not be related. I don't particularly care.)

Rome's in the midst of riots on derby weekend. This likely isn't/won't be a small deal, though I've been desensitized to riots so much over the last year that unless riot squads are calming the crowds with projectiles made of plutonium, I just don't care. Nonetheless, it's hardly "just a derby" now.

I know little of the gory details, but the news clips I have seen involved a large number of people walking down the streets wearing helmets while simultaneously being nowhere near a mode of transportation. Clearly they must be Lazio fans.

Now, what I do know with certainty and a sense of serious is this:

We musn't be shackled by this grave injustice any longer - this whole 'Totti's not playing in the derby' thing is fucking bullshit. 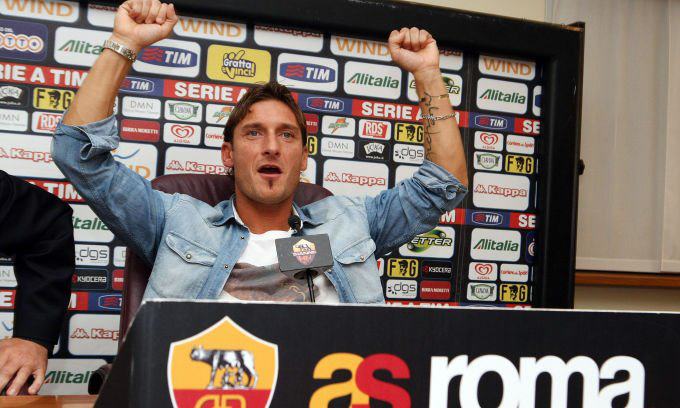 Sorry. A rather feisty riot-themed XI. This revolution stuff is contagious, huh?