Just Drive On Through, Nothing To See Here Yet

Share All sharing options for: Just Drive On Through, Nothing To See Here Yet 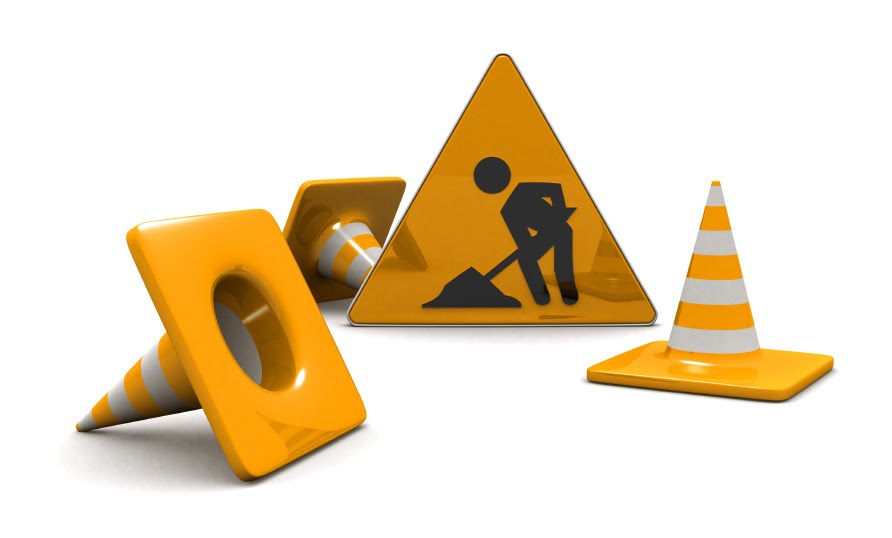 A Scoreline Should Go Here

Does one judge the outcome of a family Christmas gathering while the house is still being built and exposed to the element? No. Thus by this logic, derbies until, oh, Roma wins, are rendered invalid. Just because.

Seriously, I don't remember what I usually say when Roma loses a derby since it's been so damn long.

Tis best to keep this quick and concise, then:

They played very well for 20-25 minutes. From there on, they rolled downhill until they hitting the bed of nails at the very bottom, where they deservedly landed; on the balance, they were far from good. There was an oil slick just beyond halfway which fascillitated the process as well. We'll call this Simon Kjaer's stupidity plus Cristian Brocchi's tutu-wearing dive show...spot.

Derbies mean nothing moving forward from a technical/tactical/Luis Enrique-based perspective - they're independent events. Which remains true for all derbies. Which is really convenient when the result it what one might call less than ideal.

However, it's important to remember two things:

i. Simon Kjaer is dead to me. Yes, it was a dive, but Simon red-carpeted the opportunity on a ball Brocchi wasn't going to be able to touch without a pool skimmer and jet packs. Outside of game-saving goal-line clearances, Simon's been a complete liability. (Yes, I'm confused as well. He's both the saviour and the enemy. Just accept it and move on.)