Watch Out For The Brazilian Sleeper

Share All sharing options for: Watch Out For The Brazilian Sleeper 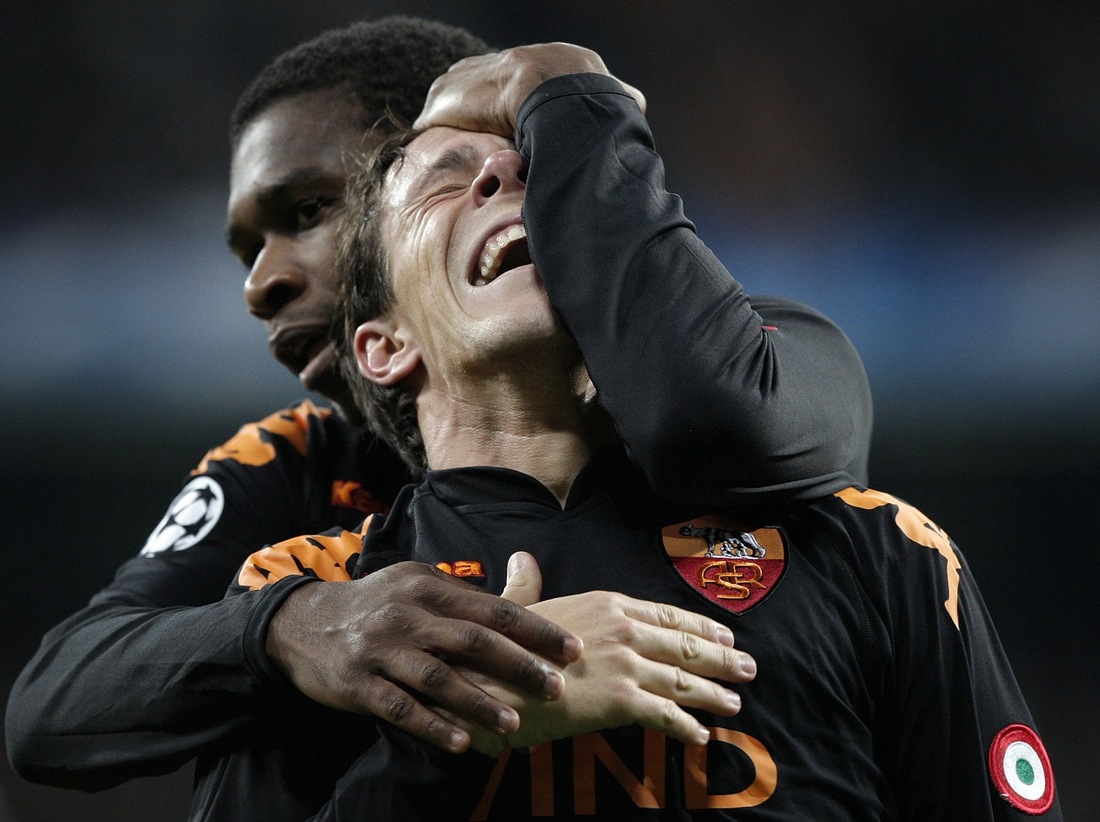 Let's be honest: Rodrigo Taddei couldn't put a ball through the Arc de Triomphe in Paris 4 out of 10 times if he had a Mini Cooper and a GPS. His days in a pass-first system* aren't numbered - they're epitaphed.

(* - Spalletti's was a movement-first system.)

Juan. I've loved Juan since the moment he landed in Rome, if only because he's single-handedly been keeping the out-on-vogue 'Is it or isn't it a 'stache?' in vogue while playing brilliant defense and playing so balls out in 09-10, people thought John Arne Riise had a great year. The man made a ginger look good.

His writing started creeping on the wall last year. He didn't simply decline; he fell off a cliff. And since Chivu licked his locker before leaving it to him, we can only assume Juan's susceptibility to any and all injuries has accelerated the concerns of "Is this the end?" Which breaks me heart.

But at this point, the only sure thing is Gabriel Heinze and that his partner may need to leave the pitch early due to red card or incontinence. Everything else is hope.

Serious question of nothing more than curiosity: Is he among the first three names on the team sheet?

I imagine DDR is 1 and Jose Angel is 2, if for no other reason than lack of options. (It's a Roman LB depth crisis spanning coaches, directors, ownerships and yes, gingers.)

I see no reason to say he isn't. Totti's high but even dismissing technical considerations, his age/diurability would be of concern for any coach.

Imagine this sentence one year ago.

"Cicinho coming back is immensely important now that Osvaldo is playing centrally as he's miles away the best high arc crosser on the team."

That just happened. And it's truth, which is even more staggering.

And yes, I differentiated.

There's not much criticism to be handed to Luis from the weekend - asking players to do something in a derby and having them do it are two entirely different concepts, whether that's the case or not - but I think everyone in Rome could've told him that Aleandro Rosi wasn't making it to halftime of a derby.

There's not enough karma in the universe to override that default switch.

Lost in the hubbub of the late-late derby realization that there is no God was the performance of David Pizarro. Both a performance and an achievement: I've seen Francesco Totti wipe whole weeks off the calendar at the flag, and I've seen Julio Baptista become the calcio equivalent of The Wolf, but I'm not sure I've ever seen someone run time off the clock in the middle of the pitch.

Had Roma held on, and had I not been allowed to give MOTM to the woodwork, he may have gotten it. 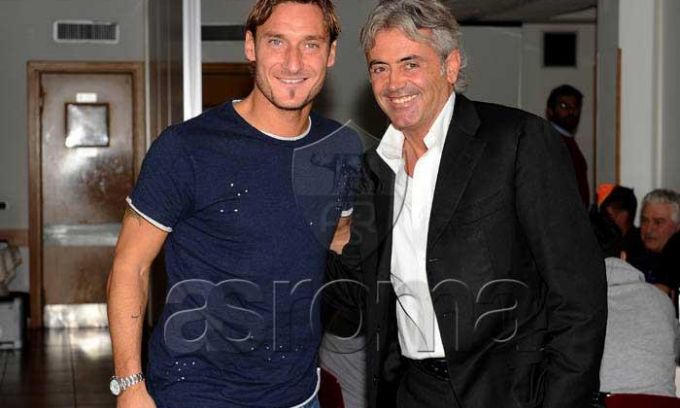