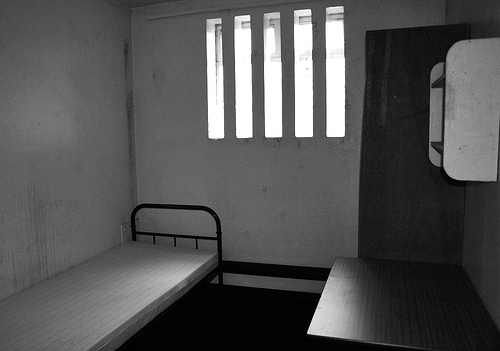 It's fine to put a gloss on things and understand it's still only October, despite it already feeling like the longest season known to man, but it's also fine to assess the current situation: nothing really changed from pregame to postgame.

Milan's a better team than Roma.

Allegri's a better coach than Enrique.

Zlatan Ibrahimovic is going to be the bane of Serie A's existence until some suspicious character with a pipe levels his knee and the playing field.

That says nothing of the future, but here and now, no surprises. Milan played on nap mode for most of the game - that it was their fifth game in fourteen days with a trip to Belarus on the docket for tomorrow might've been a factor - scored their silver-platter chances, made exceedingly effective substitutions, and then turned on the gas at the end to bury the game, though it should've been 5-1 or so by the time Roma got its second. It's almost the performance of a champion, or something.

It was always going to be a long season, and Roma was never going to challenge for the scudetto. I think most behind the scenes accepted as much, and Transitional Year One is in full effect.

However, you still have to wonder about a few things:

Losing three of four while having the one win in that stretch held together by the twine of Maarten Stekelenburg's gloves isn't going to sit well in the locker room, you'd imagine. Whether the fans have patience or not is irrelevant; the players are another story. Human patience is finite.

Experiment in the threshold of athlete's mentality in full effect as well.

Two easier foes before hitting another rather brutal run.

Every other year, every other club, it would be "Two chances to save his job."