Hands In The Air

Share All sharing options for: Hands In The Air 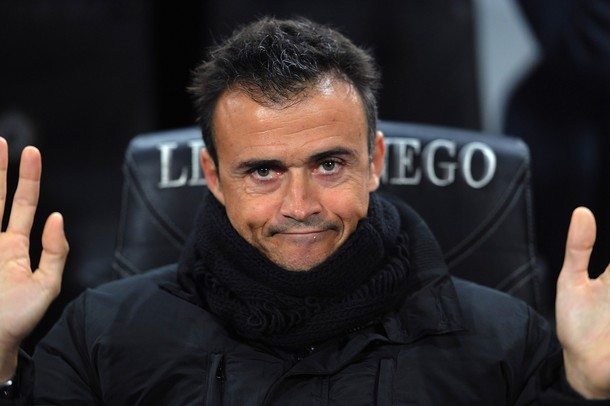 Just like meeting Amantino at an evening gala, the night's end left one feeling violated and searching for a better form of defense to ward off the ruthless attack.

Which is pretty much why they lost to Udinese. It's rarely that simple, but today, Friday, likely for the foreseeable future, tis true. Udinese is, right now, better. They're just better.

Solutions are bountiful, starting at the bottom. Or right above the bottom, anyway. The team needs better defenders. Or rather, more consistent and consistently available defenders. The first pair, when healthy, is rather obvious - Juanico. One's gone for the distance future and the other is on the eternal cusp of death by muscle cramp, leaving reliability a foreign concept. The Kjaer experiment looks increasingly like one which is to involve a return to VW Land in the summer and Heinze is...well, on a day where one of the paramount issues was the pace of the central defender in question (Simon), he's not exactly the answer, is he? And then there's Marco Cassetti, whose skills at any position, much less centrally, are icing down in a morgue before he's able to sign for Round 2 with Lecce in the summer. (Calling it right now.)

They can't consistently defend well enough, especially against upper level competition. It was a problem in the summer, it's been a problem all year and if they don't rectify the situation in January - or start injecting Juan with HGH and buy a jetpack for Heinze (dominating possession/high lines and biblically slow defenders do not pair well) - then the latter half of the season is destined to look a lot like the first half.

The good news is playing one of the best teams in the league away won't happen every week.

The bad news is it doesn't get much, if any, better in the short-term: Fiorentina, Juve, Napoli, (rubbish team), Christmas.

Who's up for a little seasonal depression?

The last time I can recall this type of skirmish was Aquilani v Panucci, a fight begging if there ever was one (Panucci was involved - duh). If I recall, the context was GOMR discussing his next tattoo, which Alberto suggested should be a picture of him sitting on the bench. Apt and hilarious.

This, however, is far more serious, as the pleasure derived from watching Roma is oft directly related to Lamela's silky moves being on the ball, and they can't do that if he's been cold-cocked by a wannabe pirate in the locker room beforehand.

Thus a strict punishment should be handed out:

Off with the hair. And I can't really tell if giving him his bong or taking it away would be more beneficial.