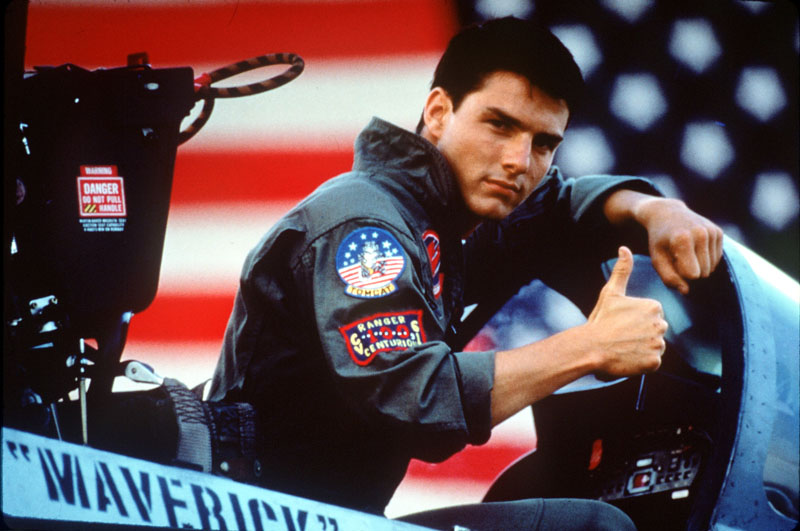 ...could savaging a 3-0 lead somehow be topped on the old drama-meter: Claudio has resigned.

Fire up the theme music.

So til tomorrow, as I suddenly realize the real, if unlikely, chance that the man named as AS Roma coach could be....Claudio Ranieri.