Life With Roma: Moving On

Share All sharing options for: Life With Roma: Moving On 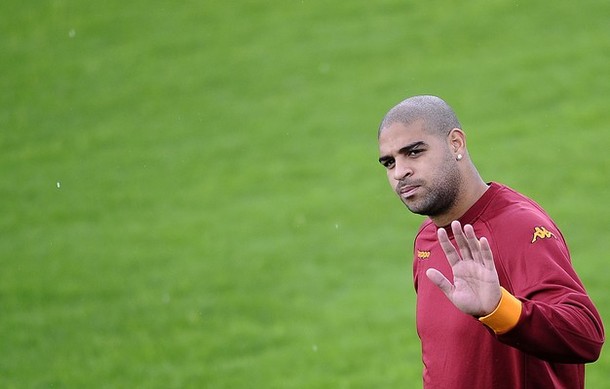 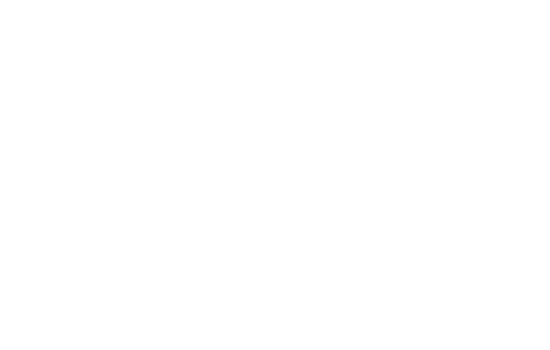 Raise your hand if you didn't see that coming....now please kindly exit the gene pool.

They honestly should've rescinded his contract the day before he signed it, but alas, such is the nature of a mercurial, if fleeting, talent. Were the current team-constructing regime to stay intact - unlikely, at least on the whole - there would be repercussions in their methodologies from this, one would think.

As it were, Adriano was but a horribly unproductive loan move - like Christian Wilhelmsson, without the horrifying rage-filled, homicide-inducing flashbacks. Or any flashbacks at all. Did he even play?

We did get to see him play right wing once. That was something. And play in the mud in Verona. And hurt himself against Inter. Basically that's what a few million euros bought: a pig in the mud nothing more than a headache.

'Tis awfully difficult to tip-toe around the fact that he appears very suited to the Giovanissimi Nazionale at this point in his very young coaching career, but we must, as it is Lazio and Lazio he can do rather, rather well.

And perhaps the answer to Totti's benching - you know Totti, Roma's best player before Vincenzo rolled into town - is that L'Aeroplanino still wants Francesco spoon-feeding him (sincerest apologies), but now on the bench? Scrapping for logic in illogical places here.

A summation of Roma in video form: hanging onto the past in ways both good and bad.