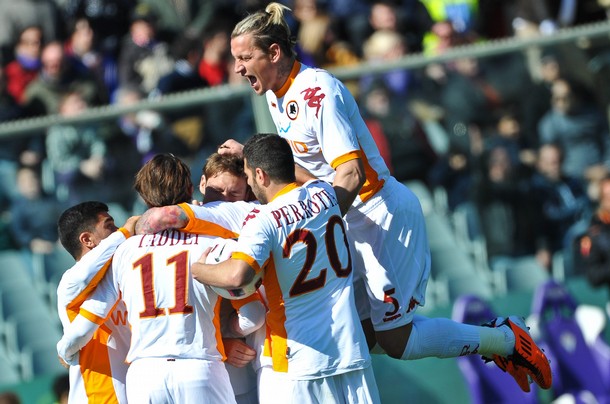 Random Things I Think About Roma

- There was a picture of Menez in Corriere on Friday in which he was wearing a White Sox hat with the tags/stickers still on. My sixty year old self from the future saw this as bad jujus. It was bad jujus. 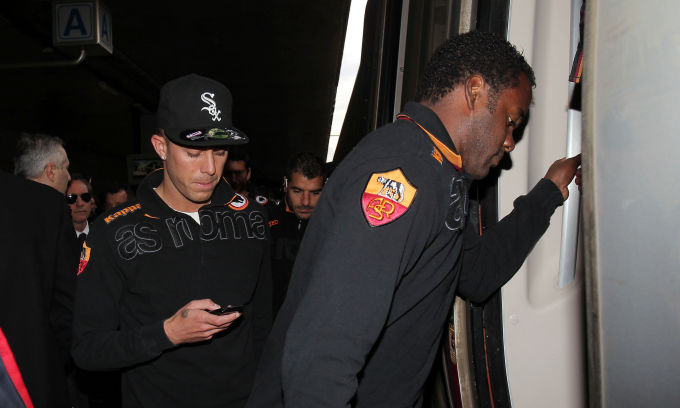 I love that man.

- Menez is an idiot. Who really thinks Montella is going to be here in June? Anyone? Come on. Shut up for two months.

- Philippe Mexes is the opposite of an idiot. At least his agent is.

And it's freakin' annoying. Why won't he take less money for my peace of mind? Do I not matter to him?

- At some point during the first half of Fiorentina, it really hit me that I will likely never see John Arne Riise wear long sleeves.

This is a tougher pill to swallow than should probably be admitted.

- I'm fairly sure the reason for their putrid away form is karmic retribution over the away strip. In fact, I'm convinced of it. Looks like a motocross strip with one sponsor, designed around accents of radioactive Cheez-Whiz. Might be a disease.

- Juan needs some juice from the HGH factory up north. Yeah, you know who you are.

'This is a tougher pill to swallow than should probably be admitted.'

The man's a shell of his once great self. He's the peanut shell on the floor of a shitty restaurant which serves peanuts instead of....anything else beforehand.

Are there better music selections for the number six? I sure as hell hope so. Right now I'm hanging on until Love Potion No. 9.