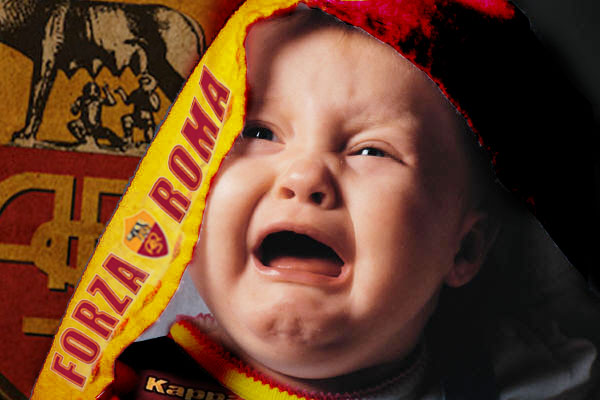 Basically, I'm going to act like a child right now and pretend like Roma wasn't just sold to Americans. The worst day in this life as a sports fan - by some margin, really, and I've thought to watch Old Trafford replays on loop in order to cheer myself up - as Roma is now/will become just like all the clubs I once and still despise. I've watched this happen with another franchise involving the very same party.

Laundry, in a word.

So on that very subject, and while I cope with soapy baths, hazelnut gelato and tear-drenched Kleenex remnants, let's start the denial by objectively - ahem - picking apart the things which need change - and things will change.

i. The away strip.

[Image removed out of offense to good taste.]

There is no other way to describe that monstrosity but a tragedy to both fashion and those unfortunate enough to have been so afflicted with half-decent vision.

I love Kappa, own Kappa stuff and similarly own a great deal of Kappa nostalgia, but it's time to cut the Kappa cord. There's just no excuse for that kind of awful. None.

I don't believe it, but I will concede that he might be better than JSB for the sake of this argument. I really will.

However, that doesn't change the fact that he's a walking health hazard and/or cardiac arrest waiting to happen for the fans and I'm pretty sure an entity looking to nurture a business would like those whose wallets they're emptying to stay alive and continue replenishing the club's coffers for as long as possible. 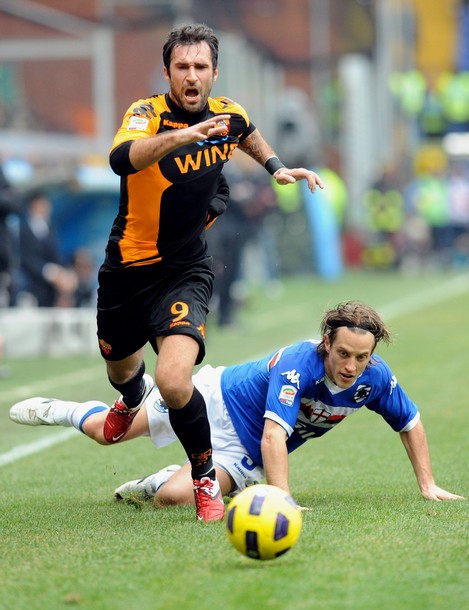 Fuck you, Kappa. You're dead to me. 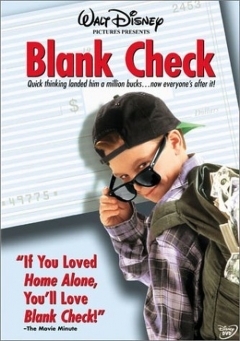 Easily one of the lowest moments of my life saving that to my hard drive only to upload it to the servers.

The point, however, remains.

Though on that subject, why weren't those two bunking together? That boy could've used a crash course in the ways of packing on the pounds from the man, the myth, the barbeque legend, Adriano. Lost opportunity.

Anyway, he's absurdly, absurdly talented, productive with increasing frequency, and someone far too valuable, too young to let go on the cheap with a year remaining on his contract.

Sign him, ship him off, save him, I don't care - just offer him a boffo raise and then deal with it later.

Obviously they're going to try and make splashes - and judging by the size of Tommy, it's bound to be one hell of a cannonball.

So basically, the club's old. The 'core' is on an hour glass running on its last grains of sand. There's nothing wrong with a little youth fetish, if just for now.

Though no one needs make this club Arsenal, because that's a whole different level of wrong.

As they seemingly got a ludicrously good deal - €77m? Is that fucking serious? We could've done that. - on the club itself, I suspect there's enough left from the budget to have Brighi's agent capped.

I ask for nothing more.

a. No one touches it. Ever.

b. It never changes but in slight alterations from its current state.

c. The magic is bottled and sold at the club store in order to purchase Lionel Messi's DNA.

d. It gets a separate paycheck.

Can we get the stands in the new stadium pushed even further back?

Stop fucking whining. How the hell is Mirko going to take his pants off is there are like four yards between the touchline and Curva Sud?

Come on - it's not that difficult. Think. 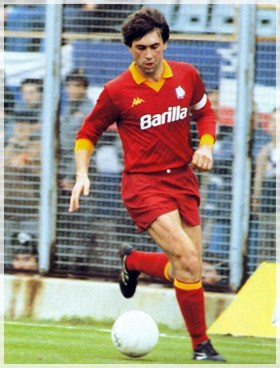 * - Best, most accurate image ever via FrankieASR.