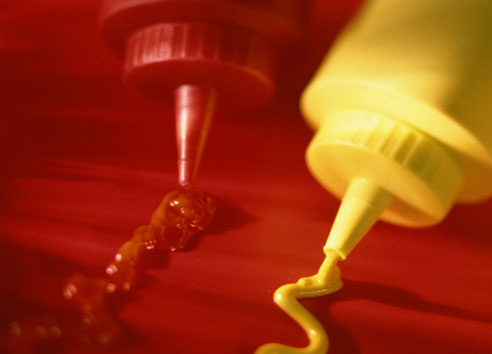 That is easily the most accurate headline in the history of this here establishment, so do stand back and ponder the ways in which AS Roma is about to mindfuck your life.

My Roman world has been living in a haze for the past week, as I remember one solitary thing from the Parmapocalypse: a washed up talent doing his damndest to make sure his glimmer of what once was shines against Roma and only Roma.

Not the first time, is it?

I remember the cross, though I do not remember the events which led to said cross. I can't even honestly say there were any. I imagine Hades - quite clearly he who decides all in football, or else Parmapocalypse never would have happened - simply froze time and unearthed a ball from deep in the roaring fires of his lair with diabolical intent, diabolical results. How did that happen? Why did that happen?

I can hardly blame Roma, as I too was knocked off my rocker. Perhaps conditioning is a worry, but I gather the greater worry on the day was the lingering moment of complete befuddlement which was cast down upon the Olimpico as Amauri backheeled his Juventus career into the back of the net.

From there, the writing was on the walls, the floors, the ceilings and a drunkard passed out in the corner. The inevitable would arrive, and did.

That leaves us with Lecce in Lecce.

I fear the gods will not allow such symmetry to go untapped.

Weep with me, my friends. Weep.

I plan to liveblog this bad Larry should the fates comply as it's only just after my "it's been a week". Ain't happenin'. Alas...