Share All sharing options for: @#$% I Want To Talk About 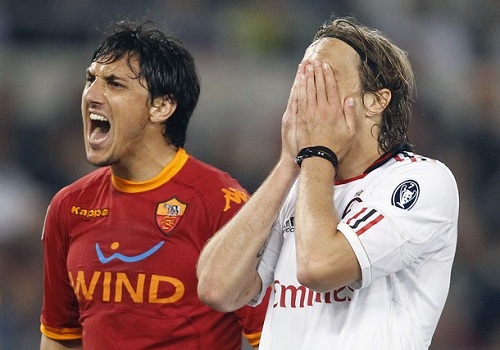 Because that's all this really is, right?

Well, congrats - a deserving victory. More than can typically be said in this, the Serie of A.